William spent the morning meeting first responders and members of the local community to thank them "for their strength, decency and kindness," a statement from his office said

Prince William made a surprise visit to Manchester Friday to pay tribute to the first responders, victims and residents of the city, who have show so much strength since the suicide bombing at an Ariana Grande concert on May 22.

In his first stop on Friday — at Greater Manchester Police headquarters — the prince heard the harrowing tale of a police officer who tended to wounded and dying victims in the concert hall foyer — all while also looking frantically for his 15-year-old daughter.

Michael Buckley, 47, was off duty and waiting to meet his daughter Stephanie who had been at the Ariana Grande concert with some friends. He couldn’t get through to her on the phone.

“I wanted to know where she was and whether she was ok and then there were all these other people badly injured too,” Buckley tells PEOPLE.

He eventually found Stephanie in a nearby hotel and was reunited in the early hours of the Tuesday morning. She was okay, despite suffering some crush injuries and a concussion.

“She ran to me but I couldn’t hold her because I was covered in blood. I told her I have got other peoples’ blood all over me, ” the police constable said.

Twenty-two people died and more than 100 were injured when a device carried by Salman Abedi, 22, was detonated just as the first concertgoers were leaving the Manchester Arena.

The prince was following his grandmother Queen Elizabeth’s lead, as she made a visit to the city last Thursday, just days after the attack. During her heartwarming visit, she chatted with young victims in their hospital beds, condemning the barbaric act as “very wicked.”

Amidst the terror of not being able to find his daughter, Buckley and other police officers first on the scene went from victim to victim, treating injuries.

Alongside him was Chris Jenkins, a police community support officer, who said he was among the first there because he lives five minutes away from Manchester Arena.

He heard the blast, looked out of his window and saw the aftermath. He ran straight out to help.

“It was just absolute chaos with people running and screaming in different directions. I was just trying to feed back to comms what I was seeing and hearing. At the time you don’t know the bigger picture,” he said.

The police officers said that William asked them whether they were also getting all the help they needed to support for their own welfare, too.

Jenkins told PEOPLE, “He was showing his respect and gratitude for what we did.”

William also met Lisa Canovan, an emergency dispatcher who took one of the first calls.

“He was asking about when the call came in and what it was like in the room. In the beginning, we were kind of hoping it was a hoax,” she said.

The operation room took 89 emergency calls in the first 15 minutes. They had been expecting around 17. Canovan, 37, who has only been in the job for six months and said William, “was asking about the support she was receiving too.”

William also met some of the first detectives in the scene and a police officer who responded from the street to dash to the scene.

Chelsea Meaney, 26, a response officer, has only been in her post for 18 weeks.

“It was not what I was expecting,” she said of the first response to the bombing. “I had been told there were four injured people upstairs. It was a bit of a shock to the system but we didn’t have much to think about it, we just had to help.”

At his second stop he met first responders and members of the local community who provided vital care and support to those affected by the attack, including representatives from St. John’s Ambulance, Northern Rail and the British Red Cross. 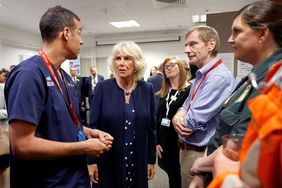 'Britain at Its Best': Prince Charles and Camilla Meet with Terror Victims and Heroes 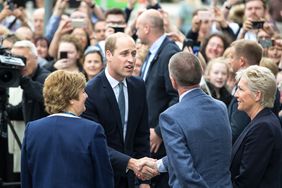 Prince William Privately Visits with Young Victims of Manchester Bombing: 'He Really Empathized with Them' 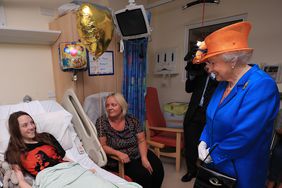 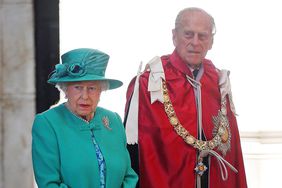 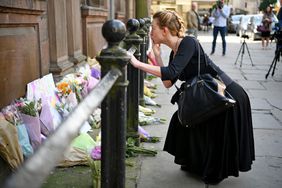 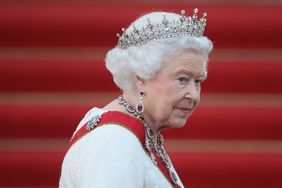 Queen Elizabeth Responds to 'Act of Barbarity' at Manchester Concert: 'The Whole Nation Has Been Shocked by the Death and Injury' 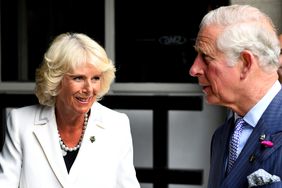 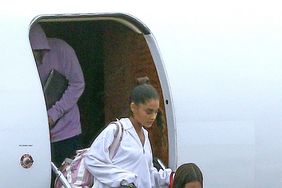