Prince William visited the Royal Society of Edinburgh in June 2018 so he could present Nobel Prize-winning professor Richard Henderson with the Royal Medal. While shaking hands, William's height really stood out!

In June 2018, the 6'3" prince became the first British royal to go on an official tour of Israel, the West Bank and Jordan. On his trip, he met the President of Palestine Mahmoud Abbas.

During the Jordan leg of his Middle East visit, the first stop, the tall royal was escorted around the ancient city of Jeresh by Crown Prince Hussein.

The president of Finland, Sauli Niinistö, welcomed Prince William at the Presidential Palace in Helsinki in November 2017.

Prince William and his wife, Kate Middleton (who's 5'9" herself!), stand with French President François Hollande during their Paris visit in March 2017.

Prince William posed for a picture with Tony Abbott, the former prime ,inister of Australia, inside Sydney's Admiralty House in April 2014.

On their fourth international tour together in September 2012, Prince William and and Kate visited the President of Singapore Tony Tan at his official residence, the Istana — and showed off their height in a photo op! 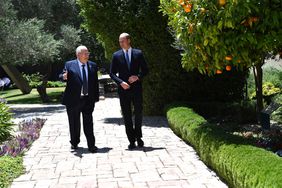 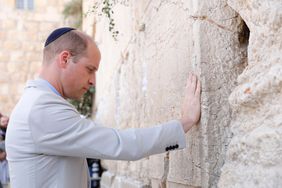 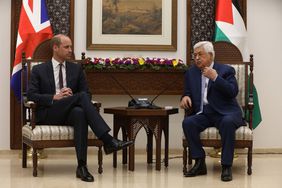 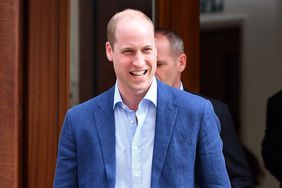 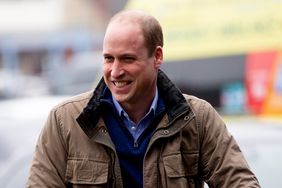 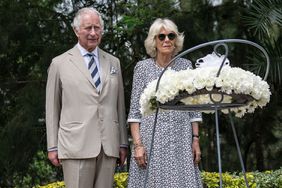 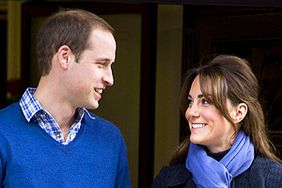