Although Prince William has yet to publicly break his silence on Prince Harry and Meghan Markle’s intention to step back from royal life, he has privately expressed “sadness” over the distance that has grown between him and his brother.

“I’ve put my arm around my brother all our lives and I can’t do that any more; we’re separate entities,” William, 37, told a friend, according to The Sunday Times.

However, the royal also hopes the rift can be repaired in time.

“All we can do, and all I can do, is try and support them and hope that the time comes when we’re all singing from the same page. I want everyone to play on the team,” he said, according to the friend.

Those in palace circles previously told PEOPLE that some of the distance between William and Harry, 35, is a normal consequence of their moving into adulthood.

“After the death of their mother, Princess Diana, in 1997, the two brothers were thrown together by the tragedy of their childhood,” said longtime royal historian Robert Lacey. “But it’s inevitable, as they grow up and develop different personalities, that synchronicity won’t apply anymore.”

A source also pointed out that it’s no coincidence that the division comes as Queen Elizabeth, 93, hands off many of her duties to her heir, Prince Charles, 71, with William sliding in behind him.

“They are on different paths now,” said a source. “It’s just the reality of the situation.”

As conversations surrounding Harry and Meghan’s bombshell announcement have continued, palace sources told PEOPLE on Saturday that the Queen has ordered a family summit at her country home in Sandringham on Monday, in order to “talk things through.”

The couple’s friend Tom Bradby has warned that should a suitable solution not be reached, the royal couple could give a “no-holds-barred interview.”

“I have some idea of what might be aired in a full, no-holds-barred sit down interview and I don’t think it would be pretty,” Brady, a journalist who toured southern Africa with the royal couple for the emotional ITV documentary Harry & Meghan: An African Journey, wrote for The Sunday Times. 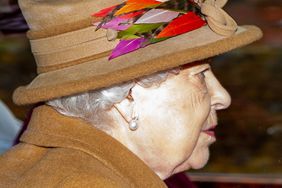 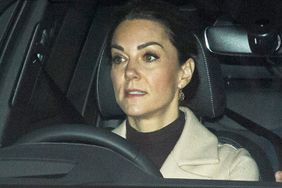 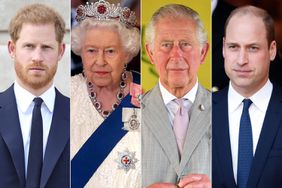 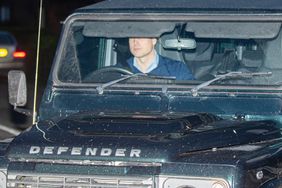 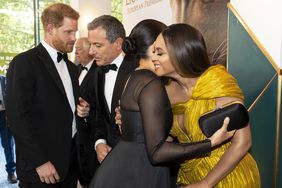 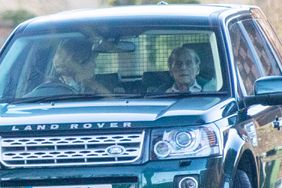 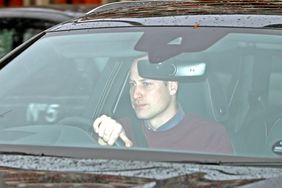