Prince William spoke out against overpopulation in Africa and across the world at a wildlife conservation charity gala on Thursday.

The 35-year-old father of two — who is expecting his third child with Kate Middleton — said that urbanization and infrastructure development could have a “terrible impact” on wildlife “unless we begin to plan and to take measures now.”

“Africa’s rapidly growing human population is predicted to more than double by 2050 — a staggering increase of three and a half million people per month,” he told the crowd at the Tusk at The Roundhouse gala in London.

“There is no question that this increase puts wildlife and habitat under enormous pressure.”

William’s statements echo that made by his grandfather, Prince Philip, in 2016.

“The human population of the world is growing and is occupying more space, and it has got to be accommodated somehow or other,” Philip said.

William spoke of the importance of protecting wild animals like rhinos and other species’ facing dangerous conditions.

“We are going to have to work much harder to ensure that human beings and other species can co-exist,” he said, according to gala organizers.

The Tusk Trust, which aims to protect wildlife in Africa – especially elephants, was one of the first causes adopted by William when he started his public life and he has remained passionate about the cause. 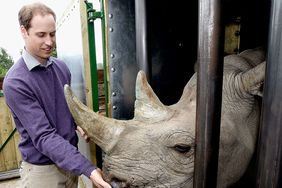 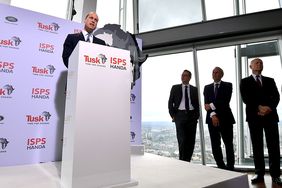 Prince William Speaks Out Against Illegal Wildlife Trade: 'I Am Not Prepared to Explain to Our Children Why We Lost This Battle' 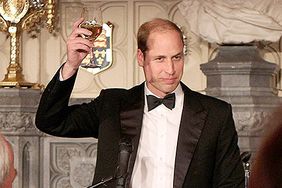 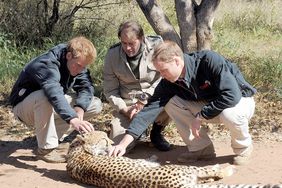 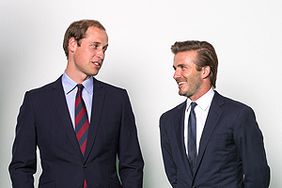 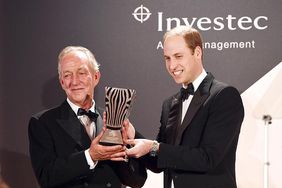 Prince William Advocates for Africa's Wildlife: 'Time Is Running Out' 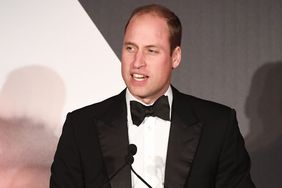 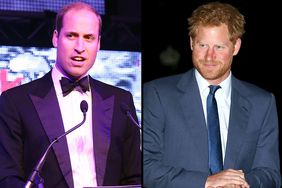 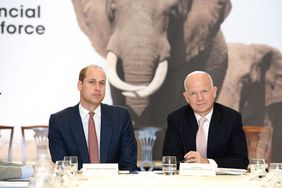