Prince Philip died at the age of 99 on April 9

Prince Philip's will is to remain secret for at least 90 years to protect the "dignity" of Queen Elizabeth II and other members of the royal family, a London judge has ruled.

Sir Andrew McFarlane, the president of the Family Division of the High Court, made the order on Thursday, according to multiple outlets.

McFarlane, who has not seen or been told of the will's contents other than the date of its execution and the identity of its appointed executor, ruled that a private process can be held after the 90-year period to determine if the documents should be unsealed, the BBC reports.

"I have held that, because of the constitutional position of the Sovereign, it is appropriate to have a special practice in relation to royal wills," McFarlane said in a written judgment, per the outlet. "There is a need to enhance the protection afforded to truly private aspects of the lives of this limited group of individuals in order to maintain the dignity of the Sovereign and close members of her family."

McFarlane reportedly said that he held a hearing with lawyers representing the late Duke of Edinburgh's estate and the attorney general, who represents the public interest, in private this July because it would have generated "very significant publicity and conjecture" that would "defeat the purpose of the application."

"I accepted the submission that, whilst there may be public curiosity as to the private arrangements that a member of the Royal Family may choose to make in their will, there is no true public interest in the public knowing this wholly private information," he said, according to the BBC.

It has been customary for almost a century for the wills of senior royals to be sealed, the Associated Press reports.

As the most senior judge in the family courts, McFarlane reportedly acts as the custodian of a safe which holds more than 30 envelopes, each containing the sealed will of a deceased member of the royal family.

Philip died "peacefully" at age 99 on April 9 at Windsor Castle, the Buckingham Palace announced at the time.

"It is with deep sorrow that Her Majesty The Queen has announced the death of her beloved husband, His Royal Highness The Prince Philip, Duke of Edinburgh," the palace said in a prior statement. "His Royal Highness passed away peacefully this morning at Windsor Castle."

A funeral was later held for Philip on April 17. He is survived by his wife of 73 years, their daughter Princess Anne and their three sons: next-in-line-to-the-throne Prince Charles, Prince Andrew and Prince Edward. 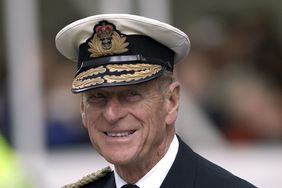 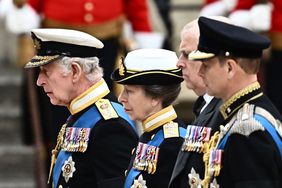 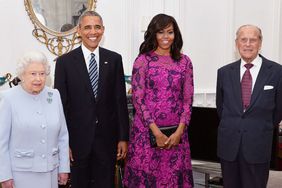 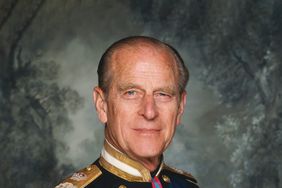