The shy Elizabeth was smitten by Philip's zest for adventure

Queen Elizabeth and Prince Philip met when the young princess was 13 — and their love evolved into a 73-year marriage that lasted to his dying day.

When Prince Philip died on April 9 at the age of 99, the Queen said goodbye to the love of her life.

"She fell in love, and she never looked at anyone else," biographer Sally Bedell Smith told PEOPLE for the April 26 cover story.

At 13, the future Queen first met a then 18-year-old Prince Philip in 1939, when she joined her parents and sister Princess Margaret on a visit to Dartmouth naval college. While Elizabeth was reserved and shy, she was smitten by Philip's zest for adventure.

The two exchanged countless letters while Philip served in the Royal Navy during World War II.

"Philip enjoys driving and does it fast!" she wrote in a letter to author Betty Shew that was auctioned off in 2016. "He has his own tiny M.G. which he is very proud of. He has taken me about in it, once up to London, which was great fun."

The couple married after a year-long courtship on November 20, 1947, an occasion that called for national celebration following the devastating war.

"There had been grayness and austerity, and then to have this golden coach and crowds made it exciting," Lady Pamela, the daughter of Philip's uncle Lord Mountbatten and a longtime lady-in-waiting to Elizabeth who served as a bridesmaid, previously told PEOPLE.

On the occasion of their 50th wedding anniversary, Queen Elizabeth made a rare public tribute to the man who had captured her heart all those years before.

"He is someone who doesn't take easily to compliments, but he has quite simply been my strength and stay all these years," she said, "and I . . .owe him a debt greater than he would ever claim."

In the wake of Prince Philip's death, the Queen has continued to carry out her royal duties.

Amid reports that the 94-year-old monarch will be accompanied by family members at future engagements, a former senior aide at the palace told PEOPLE, "Her family will step up and be by her side, but she will carry on. She understands that she has a job to do, and [Philip] would have wanted her to crack on. She did do so when he retired from public life." 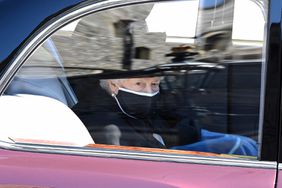 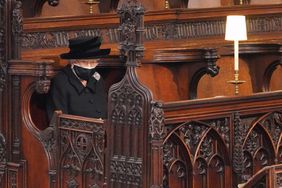 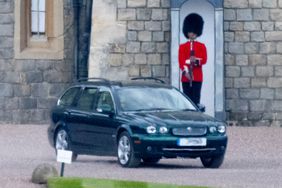 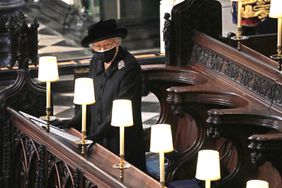 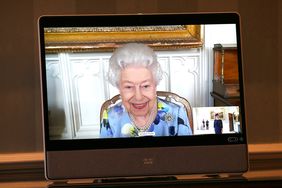 Prince Philip 'Had a Twinkle in His Eye Right to the End,' Says Former Palace Spokeswoman 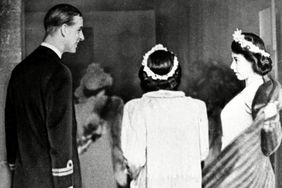