"The Duke's admission is a precautionary measure, on the advice of His Royal Highness's Doctor, after feeling unwell," Buckingham Palace says in a statement

Prince Philip is in the hospital in London, PEOPLE has confirmed.

The Duke of Edinburgh, 99, was taken to King Edward VII hospital in London on Tuesday evening on the advice of his doctor after "feeling unwell," Buckingham Palace says in a statement.

He left Windsor Castle — where he has been staying with his wife, Queen Elizabeth, since November amid the latest COVID-19 lockdown in the U.K. — late on Tuesday and is expected to remain in the hospital for a few days.

"His Royal Highness The Duke of Edinburgh was admitted to the King Edward VII Hospital in London, on Tuesday evening," the statement said.

"The Duke's admission is a precautionary measure, on the advice of His Royal Highness's Doctor, after feeling unwell," the statement continues. "The Duke is expected to remain in hospital for a few days of observation and rest."

Palace sources stress that this was not an emergency admission and that Philip walked into the hospital unaided.

He had been feeling unwell and the doctor was called. His hospital stay is expected to be "purely precautionary," a source adds. The illness is not COVID-19-related.

Both the Queen, who remains at Windsor Castle, and Prince Philip received the first dose of the coronavirus vaccine in early January.

He abruptly canceled his appearance at the traditional Maundy church service that he was scheduled to attend with the monarch in March 2018. Philip also skipped Easter Sunday services that year ahead of the announcement that he underwent hip replacement surgery.

The royal had a car accident in January 2019 that resulted in him voluntarily giving up his license.

Philip made a rare appearance in public last July at a brief ceremony at Windsor Castle. He retired from public duties in August 2017.

Earlier this week, he celebrated the news that grandson Prince Harry and Meghan Markle announced that they are expecting their second child. 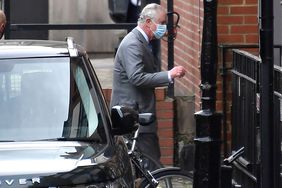 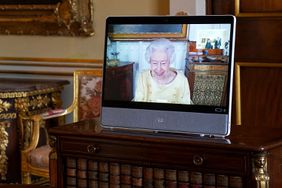 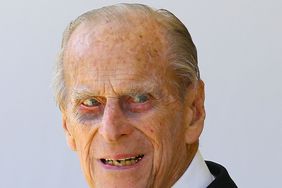 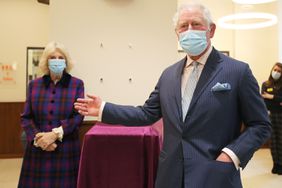 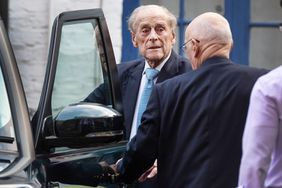 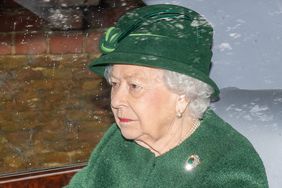 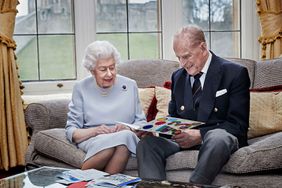 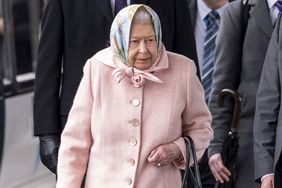