An official statement recently made on the Queen’s behalf by Denmark’s Royal Palace confirms that after 40 years service, Henrik, 81, has “decided to retire” and “slow down.”

“I understand and respect his decision,” the Queen, 75, said in her annual New Year’s speech before stepping out without him at a reception for the nation’s diplomatic corps.

The past year has seen a series of embarrassments for the curmudgeonly royal, culminating in the Prince Consort’s pleading illness to avoid his wife’s 75th birthday celebrations last April – before being spotted soon after in apparent good health on a jaunt with friends in Venice.

When his wife ascended to the throne five years after their 1967 marriage, he was granted the traditional title of Prince Consort Henrik.

While discussing his visits to his ancestral vineyards in Southern France, Henrik told the French newspaper Le Figaro that he harbors a grudge about the title – which he believes should be King.

“It makes me angry that I am subjected to discrimination,” he said.

“Denmark, which is otherwise known as an avid defender of gender equality, is apparently willing to consider husbands as worth less than their wives,” the Prince Consort said.

“Why just be His Highness but not His Majesty?” he demanded.

A similar ire ignited another dust-up before a foreign TV crew.

When Dutch journalists interviewed him ahead of the state visit of King Willem-Alexander of the Netherlands in February 2015, an apparently innocent question about whether Henrik still advised his wife as head of state triggered an on-camera flare-up.

“I’ve always said that I should be a partner, but I’m not considered a partner because I’m not on the same level as my wife, which is completely un-understandable,” Henrik told the Dutch broadcaster NOS.

“All the queens in the history of the world have made their husbands kings. Why should I be under my wife?” he said, before adding, “That’s life, I accept it – No, I don’t accept it! I will never accept it!”

At the time, observers noted that Queen Margrethe seemed to display a “there he goes again” smirk before tapping him on the back, apparently signaling her husband to wrap up his rant.

In fact, the prince consort’s resentment has been simmering for some time: In 2002, when Queen Margrethe was too ill to greet guests at a New Year’s event, the Royal House opted to have Crown Prince Frederik act as host.

Henrik, upset about being upstaged by his own son, decamped to his vineyard in France complaining that he wasn’t allowed to receive guests in his own home, adding he felt humiliated to be relegated to third-place status behind his wife and son.

“Many people in Denmark have a hard time understanding why he keeps coming out with these statements,” said Lars Hovbakke S rensen, a history professor who is an expert on the Danish royal family.

“It’s definitely been an irritating situation for the Royal House, the royal family and the Queen. It created an unwanted debate about the royal family that isn’t always positive,” Sorensen told BT.

In contrast, Queen Elizabeth II vowed that as long as she is alive, her husband Prince Philip would have “place, pre-eminence and precedence,” meaning he would never be outranked by his son Prince Charles. 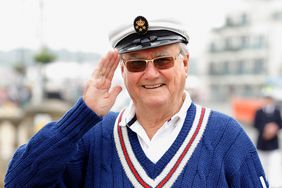 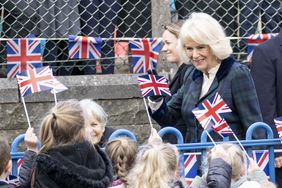 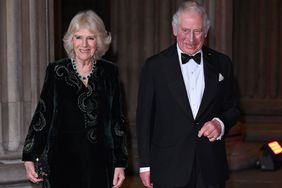 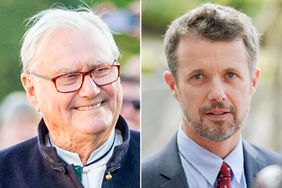 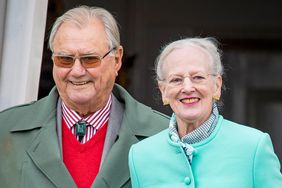 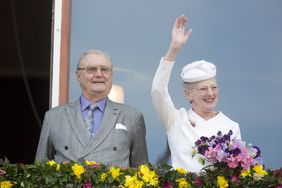 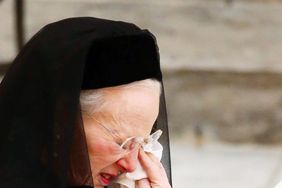