Prince Harry spent three weeks in Malawi over the summer, where he helped safely relocate elephants

Now that’s what you call a vacation video.

Prince Harry spent the summer working with the 500 Elephants conservation initiative in Malawi — and on Friday, footage of the royal’s efforts was released.

The two-minute film shows Harry describing his role in the initiative, which aims to move 500 wild elephants from the Liwonde National Park and Majete Wildlife Reserve to Nkhotakota Wildlife Reserve – a journey of some 220 miles.

The prince also wrote personal captions for five stunning photos that were also released on Friday.

“Elephants. That’s one of the cores of Africa. You can’t imagine anywhere like this existing without elephants,” Prince Harry says in the film. “People can connect with them.

“One fears the overcrowding of elephants and wondering where are we going to put all these animals? You know? In some countries the numbers are dropping unbelievably quickly and in other countries you’ve almost got too many. So there’s this weird imbalance.

“So organizations like this need to constantly come up with new methods to move these animals, to care for them, to makes sure that these places are looked after. And this is a challenge. It’s a huge task.”

Prince Harry spent three weeks working on the ground — and air — in Malawi over the summer, where he helped to anaesthetize the elephants, fix radio collars and monitor their breathing to ensure each one was safely relocated. A role that Peter Fearnhead, CEO of African Parks, describes as “vital.”

“There has to be a balance between the numbers of animals, and the available habitat. Just how nature intended it,” adds Harry in a statement.

“In this case, African Parks, in partnership with the Malawian government, have re-established a safe area for elephants to be moved back to. This simultaneously relieves the pressure in Liwonde, and restocks Nkhotakota so both populations of elephants can continue to grow.”

Along with moving elephants, Prince Harry also assisted with relocating a male rhino and game species including antelope, buffalo, and zebra.

“It’s amazing to see such unbelievable creatures being moved in a way that you could never even dream of,” Harry adds.

“To be with elephants – such a massive beast – is such a unique experience.

“In a weird way they know that we are here to help. Otherwise the wake up box would be a completely different story. And they are so calm. They’re so relaxed.

“They need to be moved to another place. So this is the most efficient and least invasive way of being able to do it.

“I can tell you that after three weeks there is zero stress on these animals and they are going from one beautiful place to another beautiful place.” 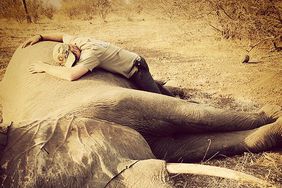 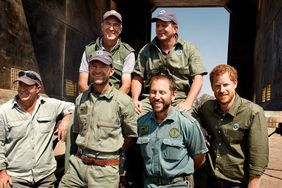 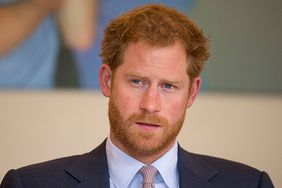 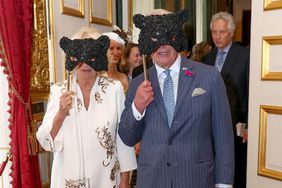 Why Are Prince Charles and Camilla, Duchess of Cornwall Wearing Bedazzled Animal Masks? 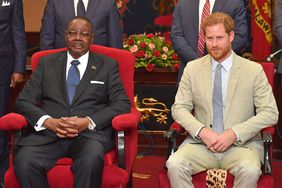 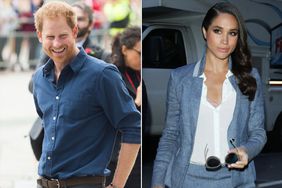 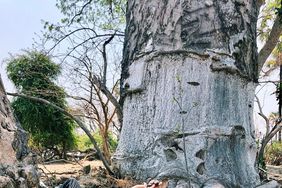 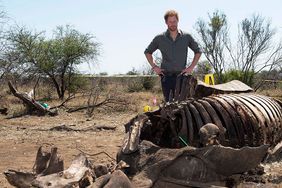 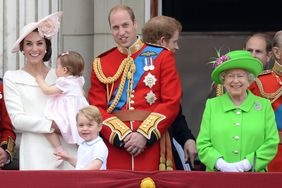