Prince Harry was encouraged by an audience of friends and stars on Saturday at the Audi Polo Challenge at Coworth Park Polo Club in Ascot, England — including girlfriend Meghan Markle and his brother’s former Eton classmate Eddie Redmayne.

The 32-year-old is participating in the games this year to support his charities, Sentebale and WellChild.

Markle, 35, looked proud as she watched from the sidelines. The Suits star wore a high-cut, sleeveless navy Antonia Berardi dress with an asymmetrical hem. She accessorized the look with a pair of dark shades and a white Aritzia blazer, which she wore over her shoulders. Markle also wore Aquazurra shoes and a bracelet from the Shoebox Project.

The appearance marked the first time that the couple have attended a public event together — even if they were separated by the playing field.

Redmayne kept things classic in a white shirt, tie and grey double-breasted blazer. He coordinated the look with navy pants, white sneakers, and a pair of folded up shades in his left breast pocket.

Redmayne and Prince William, both 35, attended Eton College in Berkshire, England in the early 2000s together — and played on the same rugby team. They were also honored as members of the elite group of seniors tasked with exercising discipline at the school. (Think Harry Potter).

The Oscar winner has cheered William on in celebrity polo matches before — but this time it was all about Harry.

Kensington Palace tweeted on Saturday that the royal brothers will continue to play in polo matches throughout the summer to support their charities — as they have done every year since 2007. So far, they say Harry and William have raised over £10 million for charitable causes to date.

Meanwhile, things continue to heat up between Harry and Markle.

In April, PEOPLE learned that Markle is set to attend part of Pippa Middleton‘s May 20 wedding to financier James Matthews as the Harry’s date.

A source told PEOPLE that while the actress will not be on hand for the ceremony at St. Mark’s church in Engelfield, England, but she will be by Harry’s side when they attend the evening party after the nuptials.

The source added that protocol prohibits unmarried and un-engaged partners to attend the event, but they are more likely to attend the big bash afterwards, which tends to be less formal. 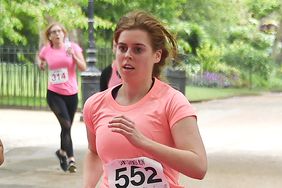 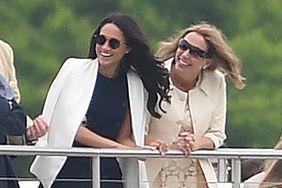 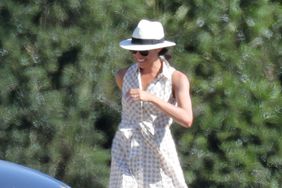 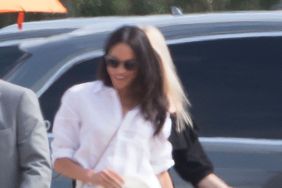 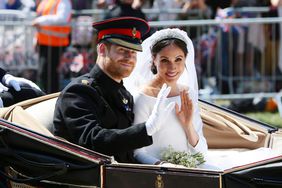