The royal met with families at an emotional service on Thursday

Prince Harry laid a wreath to remember the fallen police officers of London on Thursday.

The prince paid tribute to 650 officers and staff who have died while working for the Metropolitan Police.

At the ceremony in the memorial garden of the police training facility in northwest London, Harry planted a cherry tree and spoke with families.

Among those who joined him in placing flowers was retired chief superintendent Sid MacKay, father of PC Nina MacKay, 25, who was stabbed to death in 1997 while trying to place a man under arrest.

“The time has flitted past, and every day I think about her,” her father said. “I spoke to Prince Harry and I found him to be caring and interested, he had a sense of compassion and understanding. Unless you’ve actually lost someone, it’s very difficult to convey properly how that person feels. You never expect having to bury your child. And 19 years on, you wonder where would [Nina] be if she had still been alive. Would I have grandchildren?”

RELATED VIDEO: Would Prince Harry Ever Ride a Jet Pack?

The police force’s commissioner Sir Bernard Hogan-Howe said, “We feel privileged to have Prince Harry here today to share this experience with the families and colleagues of those officers who have given their lives in the line of duty.”

Harry’s engagement with the police came as his office announced an “away day” in Nottingham on October 26, when he will check in on a series of youth and community programs. 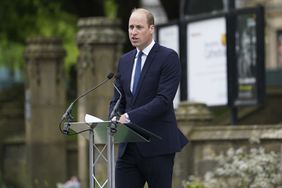 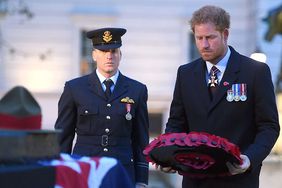 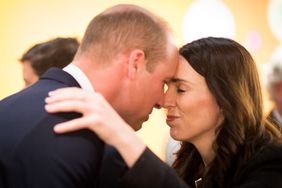 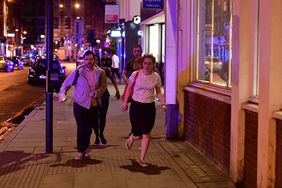 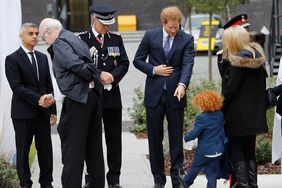 Prince Harry Meets His Red-Headed Mini Me (in a Mini-Suit!) 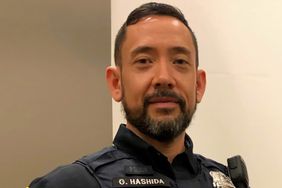