Prince Harry's ex-girlfriend, Cressida Bonas, opened up about what had her most worried ahead of the royal wedding

For many people, just the thought of an ex getting married it is cause for concern, let alone being there to attend the happy union.

However, when Prince Harry took the unusual step of inviting his ex-girlfriend, Cressida Bonas, to his royal wedding she gladly accepted.

But, as Bonas revealed Thursday, that does not mean she did feel anxious about attending. The model, 29, opened up about the experience and what she worried about most about her ex’s wedding to Meghan Markle in a column for U.K. magazine The Spectator.

“Friends are starting to get married, which means the dilemma of British wedding attire. Hats,” Bonas admitted. “Why do I find hats so tricky? Tricky to wear, tricky to look at, and extremely tricky for the poor soul sitting in the pew behind.”

“Most of the time I avoid headgear,” she revealed. “This can prompt disapproving looks from the older generations. Last weekend I attended the royal wedding. The invitation clearly stated that guests must wear hats. Yikes.”

She added, “I opted for a minimal feathered number — and can only hope I got it right.”

Bonas dated Harry, 33, for two years after being introduced to him by his cousin Princess Eugenie.

The two parted ways amicably in 2014. He also invited former girlfriend Chelsy Davy, who he dated on-and-off from 2004 to 2011.

It was reportedly a dislike of the media attention and public scrutiny that came along with dating Harry that led to the demise of both relationships.

Davy said that she and Harry still kept in touch. “I think we will always be good friends,” she told The Sunday Times style section.

While it is not common for commoners to invite their former lovers to their nuptials, there’s royal precedent for inviting your exes to your big day.

Prince William invited a number of women he had previously been romantically linked to – Rose Farquhar, Olivia Hunt, Arabella Musgrave and Isabella Anstruther-Gough-Calthorpe, who is Bonas’s half-sister – as well as his ex-girlfriend, Jecca Craig, to his 2011 wedding to Kate Middleton. 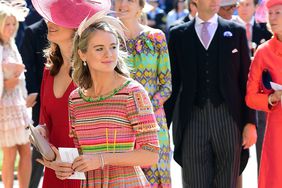 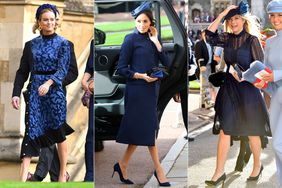 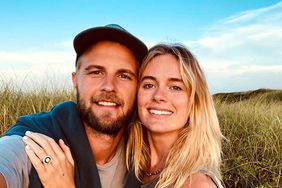 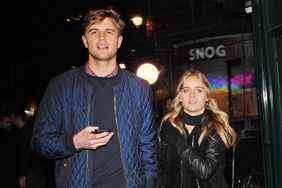 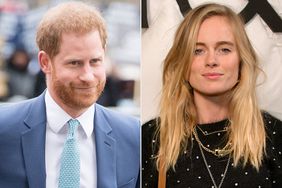 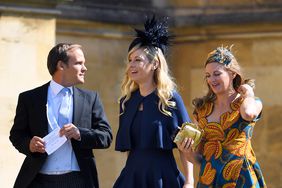 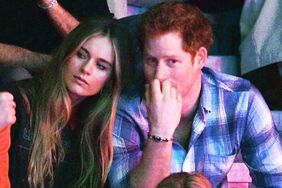 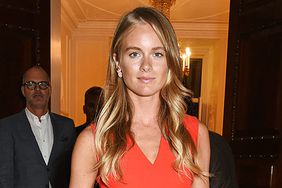 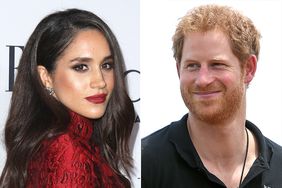 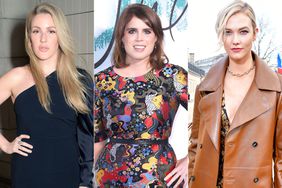 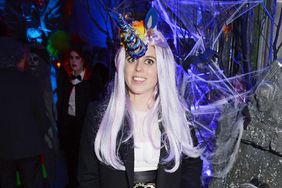