Candy Cane Christmas! George and Charlotte Steal the Show During Walk to Church with the Middletons

Princess Kate, Prince William and their children Prince George and Princess Charlotte brought a dose of royal Christmas cheer to Englefield, England, when they attended a holiday church service near Kate’s childhood home in Bucklebury.

Kate, William and their two tots were spotted walking to St. Mark’s church in Englefield with the Middleton family. Kate looked glamorous in a burgundy coat with matching fur trim while William kept it conservative in a suit and navy blue coat. Meanwhile, the children looked adorable in their Christmas church ensembles — George in a knee-length Pepa & Co. coat with coordinating knee socks and Charlotte in a dark coat with red tights and a matching bow. George also wore maroon shorts under his coats — matching dad’s tie.

Both of the children were spotted sucking on candy canes as they held their parents hands outside the church. At one point, Charlotte tried to use her tiny candy cane like a walking cane.

Pippa Middleton also attended church with her family and was joined by her fiancé James Matthews.

The Cambridges decided to skip the annual tradition of spending Christmas at Sandringham, Queen Elizabeth’s winter estate, which is about 170 miles northwest from Buckebury. Typically, the entire royal family walks together to St. Mary Magdalene church, which is located on the Sandringham estate, on Christmas Day. However, this year was very different, aside from the Cambridges’ absence.

The Queen was forced to pull out of the annual walk at the last minute on Sunday as she continues to battle a heavy cold.

RELATED VIDEO: Prince George and Princess Charlotte at a Children’s Party Is the Most Adorable Thing Ever

“Her Majesty The Queen will not attend Church at Sandringham this morning,” a Palace spokesperson said in a statement obtained by PEOPLE. “The Queen continues to recover from a heavy cold and will stay indoors to assist with her recovery. Her Majesty will participate in the Royal Family Christmas celebrations during the day.”

Earlier in the day, Prince Philip, who is also still under the weather; Prince Harry; Prince Charles; Camilla, Duchess of Cornwall; Sophie, Countess of Wessex; Prince Edward and Princess Eugenie were spotted walking to the church. Typically, the entire royal family walks together to a church service in the late morning but the royals chose to go to an earlier service on Sunday.

Noticeably absent from the group at Sandringham was Zara Tindall, the Queen’s granddaughter and daughter of Princess Anne. On Saturday, Tindall revealed that she had suffered a miscarriage. She and husband Mike Tindall were expecting their second child. 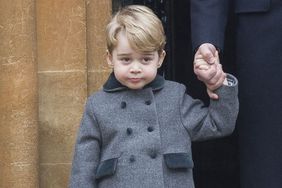 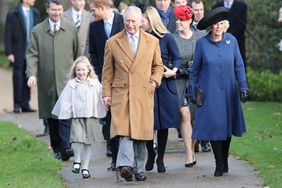 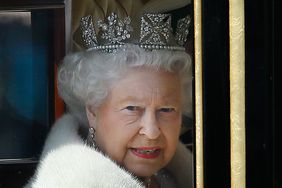 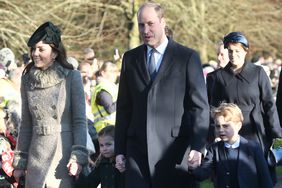 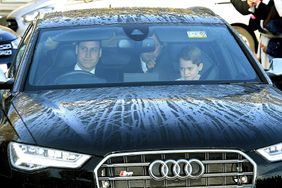 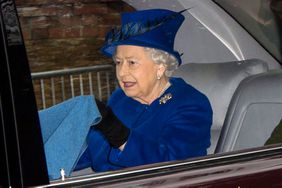 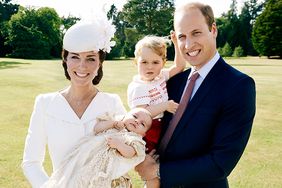 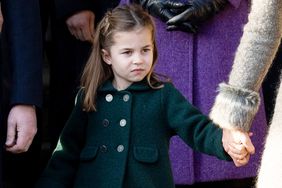