Prince George has his royal wave down, but he may need some more practice on those high fives.

The elder child of Prince William and Princess Kate got a little shy when Canadian Prime Minister Justin Trudeau knelt down and tried to give George a high five when he landed in Victoria, Canada, on Saturday. In a video, the little royal shakes his head as Trudeau tries high fives, low fives and a handshake to no avail.

However, Prince George did wave to those assembled on the tarmac when the Royal Canadian Air Force jet the royal family arrived on for their tour of Canada.

Kate wore a royal blue Jenny Packham suit with a matching hat and Queen Elizabeth II’s diamond maple leaf brooch as Princess Charlotte, on her first official tour, clung to her mother in a light blue dress with a matching bow in her hair.

George was also decked out in blue, wearing a knit sweater with wooden buttons over a traditional blue and beige plaid shirt, teamed with navy blue wool shorts, all from the Spanish brand Pepa & Co. He also donned blue knee socks.

The family will be based at Government House in Victoria, and the couple will head out from there for visits before returning at the end of the day. (There is one exception when the couple goes to Yukon for one night, leaving the children with nanny Maria Turrion Borrallo, who is a key member of the couple’s 12-strong entourage.)

The tour, which is expected to be mostly casual and sporty, will see them take in everything from “the bustling global city of Vancouver to the remote and beautiful Bella Bella, home to less than 2,000 people,” their spokesman explained. “Along the way they will meet as many Canadians as possible, and will help celebrate Canada’s First Nations communities, its arts and culture, pristine and beautiful environment, and its compassionate and innovative charitable sector.” 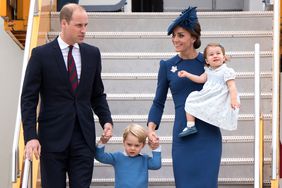 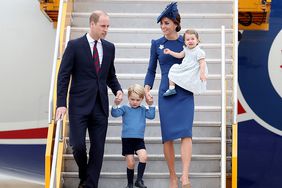 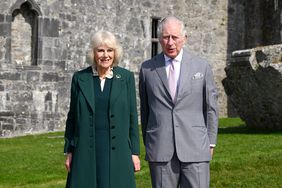 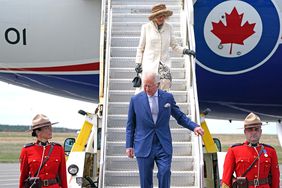 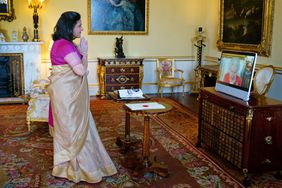 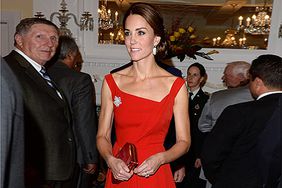 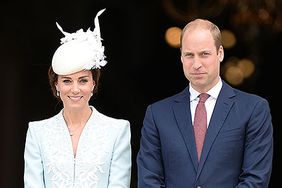 Prince William and Princess Kate's Canada Itinerary Revealed! Where Are They Headed First? 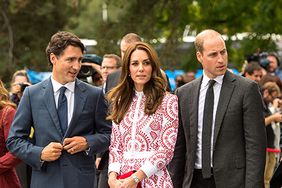 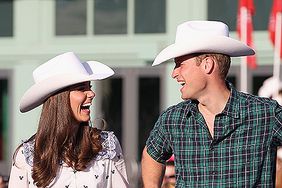 Will and Kate Are Going Back to Canada! The Top 5 Romantic Moments from Their Honeymoon Tour in 2011 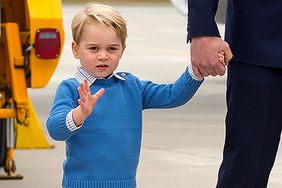 Prince George Brings Back the Knee Socks! All About His Canada Arrival Look 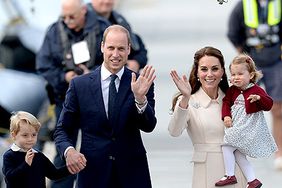