A judge rejected Prince Andrew's attempt to have a sexual assault lawsuit against him thrown out.

Judge Lewis A. Kaplan of the U.S. District Court for the Southern District of New York refused to grant the royal's motion to dismiss on Wednesday, meaning Queen Elizabeth's son could face a trial date between September and December 2022, according to CNN.

"Ms. Giuffre's complaint is neither 'unintelligible' nor 'vague' nor 'ambiguous,'" Judge Kaplan wrote in the opinion obtained by PEOPLE. "It alleges discrete incidents of sexual abuse in particular circumstances at three identifiable locations. It identifies to whom it attributes that sexual abuse."

A palace spokesman tells PEOPLE, "We would not comment on what is an ongoing legal matter."

Prince Andrew's attorneys argued last week to dismiss Virginia Roberts Giuffre's civil sexual assault lawsuit after it was revealed that convicted sex offender Jeffrey Epstein reached a $500,000 settlement with Giuffre, in which she agreed not to sue any other "potential defendant."

In the 2009 document, which does not name Prince Andrew, Giuffre agreed to "release, acquit, satisfy and forever discharge" Epstein and "any other person or entity who could have been included as a potential defendant."

Lawyers for Prince Andrew, 61, said the deal means she cannot sue him, but Giuffre's attorneys retorted that the terms of the Florida settlement are irrelevant to her case against the royal.

In the ongoing lawsuit, Giuffre says she was forced to have sex with Prince Andrew three times between 1999 and 2002 in London, New York and on a private Caribbean island owned by Epstein. Andrew has denied any wrongdoing.

Two months after Epstein's death, Andrew participated in a BBC interview intended to clarify his relationship with the disgraced financier and also address Giuffre's allegations.

After Ghislaine Maxwell, the British socialite and heiress who dated Epstein, was found guilty of helping her former boyfriend groom underage girls for sexual abuse, Giuffre said the Dec. 29 verdict gave her the justice that her "soul yearned for."

"I hope that today is not the end but rather another step in justice being served. Maxwell did not act alone," she said. "Others must be held accountable. I have faith that they will be." 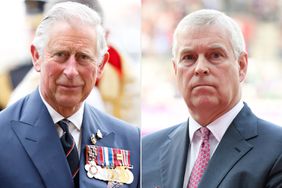 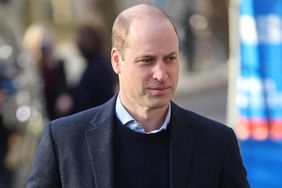 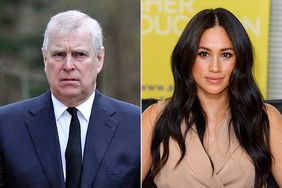