Prince Alexander of Sweden is 5 — and looking more like his mother, Princess Sofia, every day!

The Swedish royal family shared brand new portraits of Prince Alexander to mark his birthday on Monday, and royal fans couldn't help but recognize that the little prince looks just like his mother. The two share a shy smile and a sweet twinkle in their eyes.

Prince Alexander, who was already a big brother to 3-year-old Prince Gabriel, is celebrating his first birthday since the family's newest addition: his baby brother, Prince Julian!

Princess Sofia, 36, and Prince Carl Philip, 41, shared the very first look at Prince Julian on March 28, just two days after his birth — a solo shot of the baby laying on a white sheet and dressed in a white sweater.

Sofia later shared two photos, including a portrait of the new baby with his father and two older brothers.

"Life has given me not only one, but four beautiful princes," Sofia captioned the black-and-white images on Instagram. "A sincere thank you from us for all the warm congratulations in connection with Julian's arrival."

Sofia also shared a photo of her three sons in which Prince Julian has Alexander's thumb in his mouth as Alexander and Gabriel smile at their little brother. 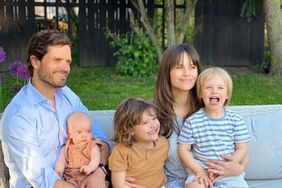 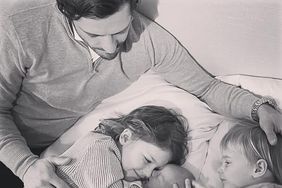 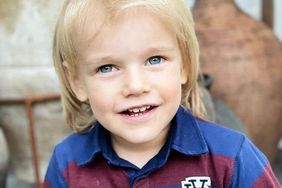 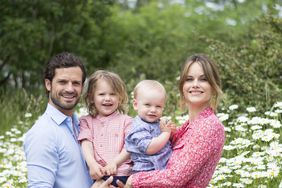