Who doesn’t appreciate a helping hand on their wedding day?

Princess Kate helped smooth out Pippa Middleton‘s dress as the bride entered the church for her wedding to James Matthews at St. Mark’s Church in Englefield, England, on Saturday morning. Before the ceremony, Kate was seen driving with her husband Prince William to the church, skipping the guest walking line.

The Duchess of Cambridge wore a peach dress and matching hat and flashed a smile at the cameras while helping the children in the bridal party go into the church. At one point, Kate gently shushed the children as they all walked in hand-in-hand.

Kate was pulling double duty at the event as both the sister of the bride and the parent of two very special members of the wedding party — Prince George and Princess Charlotte. George, 3, is acting as a page boy and Charlotte, 2, will serve as a bridesmaid for her aunt Pippa. (Having young bridesmaids is very common in British aristocratic weddings.)

William, of course, was by Kate’s side for the big family occasion. Other royal guests include Harry (whose girlfriend Meghan Markle is attending the private reception after the church nuptials, PEOPLE previously reported) and Princess Eugenie. Kate’s parents Carole and Michael Middleton and her younger brother James Middleton are also in attendance.

Hopefully George and Charlotte are well-behaved during the ceremony — Kate shared with a garden party guest at Buckingham Palace on Tuesday that she was nervous about how they would act.

“She said that they were all really looking forward to her sister’s wedding at the weekend, but she was a bit worried about how her children might behave,” garden party attendee Andrew Bates told reporters after his chat with the royal.

WATCH: How Princess Kate Is Changing the Royal Parenting Rules

“She said she was hopeful that they would be good, but you never know at that age.”

After Pippa and Matthews exchange their “I dos,” the party will head over to the Middleton family’s home in the evening for a more informal reception, where guests who weren’t invited to the church service (like Markle and other significant others) are expected to dance the night away. The Middletons even erected a giant glass marquee to help protect their guests from any wedding day showers. 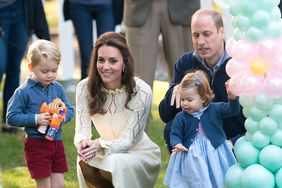 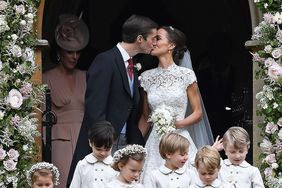 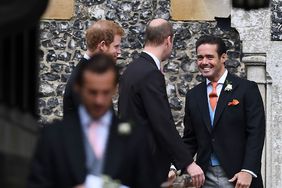 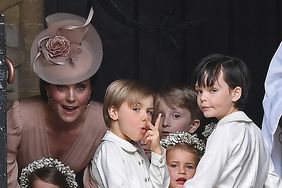 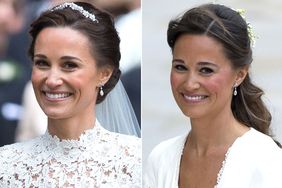 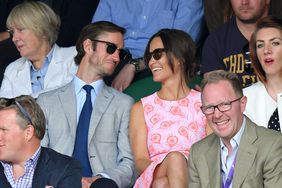 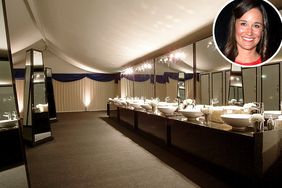 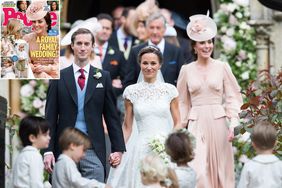 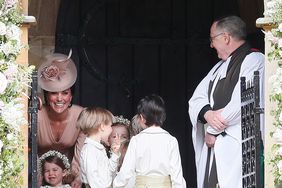 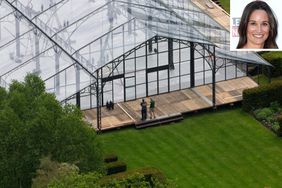 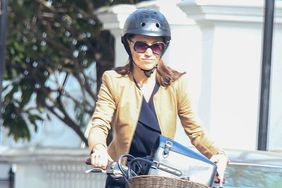 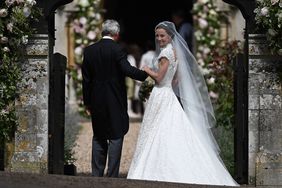 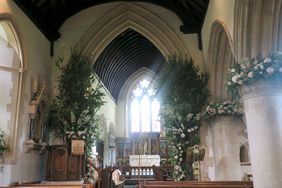