Meghan Markle's Resume Will Seriously Surprise You (She Was a 'Deal or No Deal' Case Model!)

From celebrity calligrapher to game show hostess, the royal fiancée has had an unconventional rise to the top

She might have just wrapped a hugely successful TV series and be engaged to a prince, but Meghan Markle’s resume contains more than a few surprises.

After double-majoring in theater and international relations, Meghan worked at the U.S Embassy in Argentina during her senior year. With a keen interest in politics, she was thrown from college life to speeding around in motorcades in Buenos Aires. “I thought for sure I would still have a career in politics,” she told Marie Claire.

Calligrapher to the Stars

While most struggling actors wait tables, Meghan picked up her fountain pen. Using skills learned at the all-girls Catholic school she attended for six years, the actress became a freelance calligrapher. “I used to do it for Dolce & Gabbana’s celebrity correspondence over the holidays,” she revealed to Esquire, adding “I would sit there with a little white tube sock on my hand so no hand oils got on the card, trying to pay my bills while auditioning.” Oh and she did the invites for Robin Thicke and Paula Patton’s wedding, too!

Briefcase Girl on Deal or No Deal

When she wasn’t penning embossed wedding invitations, the actress appeared as a “briefcase girl” on the hit NBC game show Deal or No Deal. Meghan was one of several glamorous hostesses whose job it was to carry the famous numbered silver briefcases which may or may not contain up to $1 million in prize money. “I would put that in the category of things I was doing while I was auditioning to try to make ends meet. I went from working in the U.S. Embassy in Argentina to ending up on Deal. It’s run the gamut,” she told Esquire.

Becoming an ambassador for the Canadian retailer Reitmans, Markle designed two sold-out collections for the store, before parting ways in April. “She provided her vision and her ideas of what could be a work-to-weekend capsule collection,” the brands vice president of marketing and visual presentation, Monique Brosseau told WWD . The best-sellers? Faux leather leggings and a cashmere blend poncho.

Meghan used her blog, The Tig to share her stories of travel, beauty and fashion. Named after a wine called Tignanello (a full-bodied Italian red) Markle shared everything from inspirational quotes to recipes for Grandma’s apple butter toast. In April, almost one year after meeting Prince Harry, she shut her “passion project” with an emotional goodbye note.

With minor roles in General Hospital, Fringe and 90120 amongst others it was playing the paralegal Rachel Zane in Suits that really made Meghan a household name. The actress just wrapped her seventh and final season of the hit series. In addition to her work in front of the camera, she also serves as an ambassador for World Vision Canada and she’s a United Nations Women Advocate, traveling to Rwanda and India to support their causes.

Next up – Royal Fiancée!

In a revealing interview with Prince Harry, Meghan said she is ready for “a new chapter” as she transitions into her duties as a full-time royal. “What’s been really exciting, as we talk about this as the transition out of my career… is that the causes that have been very important to me, I can focus even more energy on,” she said. “You realize that as you have access, or a voice that people are willing to listen to, [it comes with] a lot of responsibility, which I take seriously.” And she’s hitting the ground running already! On Friday, Meghan will join Harry during a public engagement at Nottingham Cottage so he can show her the Full Effect project on World AIDS Day. “Ms. Markle cannot wait to meet many of the young people Prince Harry has already told her so much about,” a spokesman said. 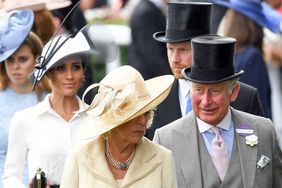 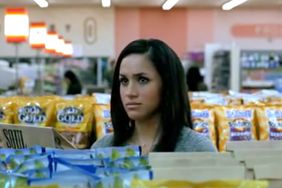 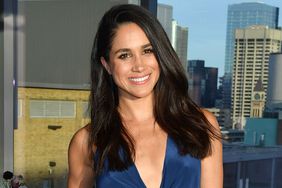 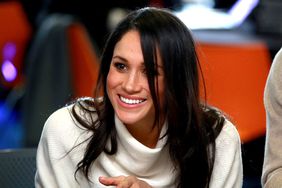 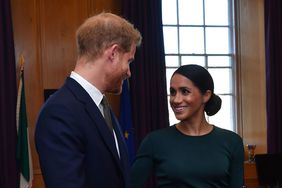 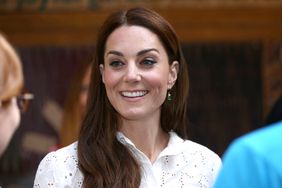 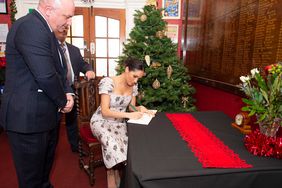 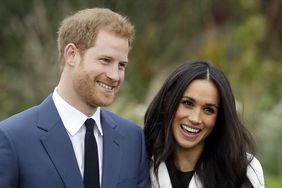 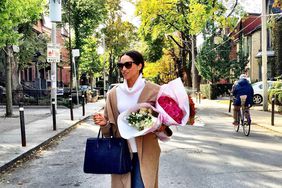 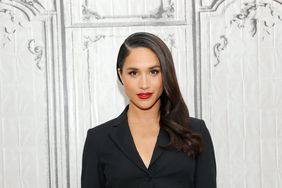 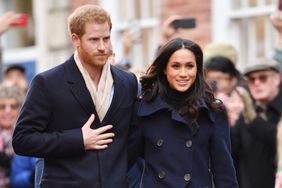 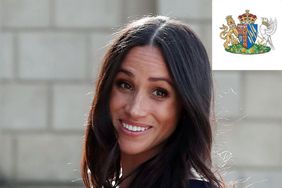