It seems Meghan Markle will be a suit no more.

The seventh season of the USA legal drama Suits will be Markle’s last, Deadline reports. It will also be the final season for Patrick J. Adams, who plays her fiancé on the show.

Both stars’ contracts are up after season seven, so neither is obligated to stay. The cast has been filming the second half of the seventh season this fall.

Her departure may not only mean she’s moving on from the USA hit, but that she’s moving onto a new life entirely. Markle has been dating Prince Harry for more than a year, and engagement rumors have been swirling for months. Speculation has been building that this season of Suits will be her last, especially after she appeared with Harry at an official public event for the first time in September.

Markle opened up to Vanity Fair about her relationship with Harry in the magazine’s October 2017 issue.

“We’re a couple,” she said. “We’re in love. I’m sure there will be a time when we will have to come forward and present ourselves and have stories to tell, but I hope what people will understand is that this is our time. This is for us. It’s part of what makes it so special, that it’s just ours. But we’re happy. Personally, I love a great love story.”

USA and Universal Cable Productions, the production company behind Suits, did not offer Deadline any comment. 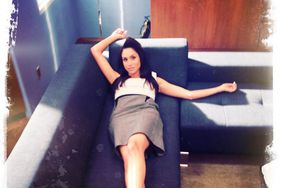 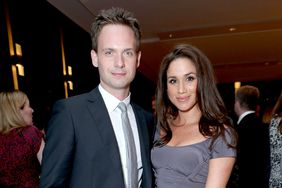 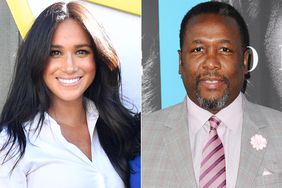 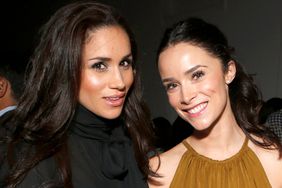 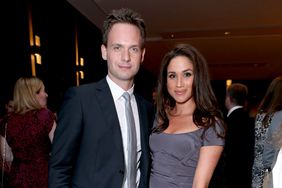 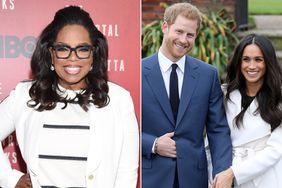