Samantha Cohen, who became the couple's private secretary/chief of staff in the fall, will leave the position once a replacement is found

Meghan Markle and Prince Harry are set to lose their trusted aide, Samantha Cohen, next year.

Cohen, who became the couple’s private secretary/chief of staff over the summer, will leave the position once a replacement is found.

PEOPLE understands that some of Harry and Meghan’s close friends and advisers had hoped she would stay on and become permanent rather than temporary — despite the fact that Cohen’s arrival was said to only be an “interim” appointment.

Australia-born Cohen, a mom of three, was Queen Elizabeth’s assistant private secretary and a former press spokeswoman for the monarch. Her knowledge of the Commonwealth was key in helping advise the couple in their duties in that area on behalf of the Queen. (Harry has been appointed the Youth Ambassador to the family of 53 nations loosely linked to the U.K.) Cohen also helped shepherd the Duke and Duchess of Sussex’s tour Down Under in October.

Even before the May 19 royal wedding, Cohen had already been helping Meghan with protocol at events like April’s Commonwealth meeting to “deftly” manage her new situation in the royal world, an insider says. She was also tasked with helping to establish a path forward for the former Suits star, who “needs to carve out a role that she is happy with or she will go crazy,” says the insider.

Cohen is expected to leave after Harry and Meghan’s first baby is born in the spring. But she may stay longer as palace sources say she will take the reins of the recruitment process and help usher in her successor.

With senior appointees often taking a long time to get into their new post, that means she could still be in the position until late 2019.

Despite the fact that it has always been a temporary position, it is undoubtedly still a blow to the couple. Meghan’s close assistant, Melissa Touabti, left after only six months earlier this fall. Cohen took over from Harry’s longtime private secretary, Ed Lane Fox, in September. 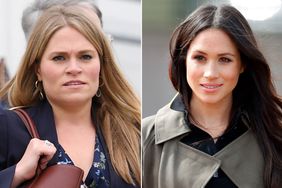 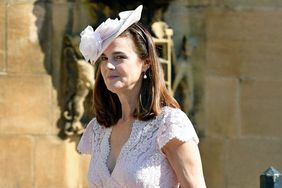 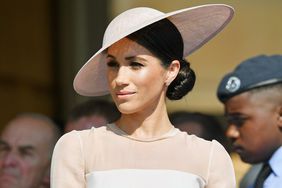 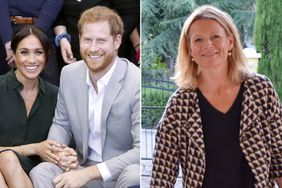 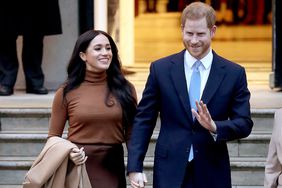