Former actress Meghan Markle is no stranger to a Hollywood premiere, but on Sunday, she joined husband Prince Harry for her first red carpet appearance as a royal at the premiere of The Lion King in London.

The new royal parents left baby Archie (who enjoyed his first public playdate with his cousins — Prince George, Princess Charlotte and Prince Louis — on Wednesday) at home to help launch the live-action revamp of the 1994 original Disney film at its European premiere in London’s West End.

Meghan wore a black Jason Wu dress with sheer sleeves and accessorized with Aquazzura heels and a Gucci clutch.

The star-studded evening was held in support of Harry’s ongoing conservation work and his service on behalf of communities near endangered wildlife in Africa. The big event caps off an exciting weekend for Meghan, 37, who joined sister-in-law Kate Middleton, 37, to watch pal Serena Williams in the Ladies’ Singles Final at the Wimbledon tennis championships on Saturday.

The Lion King stars Beyoncé as the voice of Nala and Donald Glover as the voice of Simba. When the movie premiered in Hollywood on Tuesday, Beyonce brought her look-alike daughter Blue Ivy, 7.

Beyoncé paid tribute to Meghan earlier this year by featuring her in a video during the BRIT Awards. The singer then took to Instagram to congratulate Meghan on her pregnancy at the time. “In honor of Black History Month, we bow down to one of our Melanated Monas,” she wrote. “Congrats on your pregnancy! We wish you so much joy.”

At the premiere, the Duke and Duchess of Sussex met some of the cast and crew before watching the film. They will also have the chance to chat with representatives from organizations doing ground-breaking work for conservation and the environment.

The big night comes just a couple of months before Harry and Meghan – and Archie! – leave for a tour of South Africa.

Harry is also set for solo visits to the countries of Angola, Malawi and Botswana during the tour, which will continue the couple’s conservation campaigns, alongside promoting other key interests like the education of young women and girls’ education.

The Lion King will also benefit Protect the Pride, a global conservation campaign working with many conservation partners to raise awareness and support efforts to protect and recover the dwindling lion population across Africa. 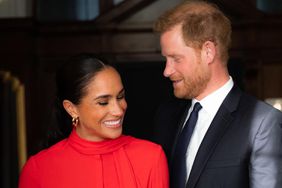 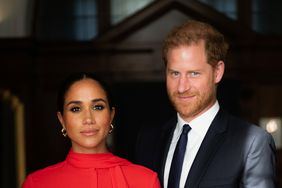 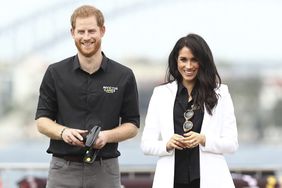 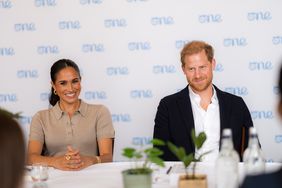 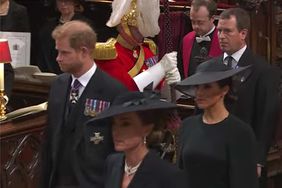 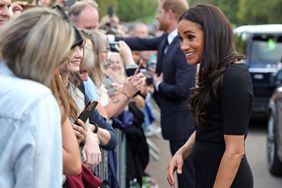