Prince Harry and Meghan Markle are feeling the love in Sussex!

Prince Harry and Meghan Markle are feeling the love in Sussex!

The Duke and Duchess of Sussex took on a series of engagements in the historic county on Wednesday hand-in-hand. The royal couple, who tied the knot in May, clasped hands as they did their royal walkabout and greeted locals.

And when they posed for a photo during their visit to the Joff Youth Centre, they sat side-by-side on the couch, holding hands.

Meghan wasn’t the only one who couldn’t stop holding Harry’s hand! Earlier in the day, a local teacher, Charlotte Sleep, shook hands with the prince and jokingly said: “I am not letting go of your hand!” Harry replied with a smile, “Please do!”

‘Meghan Markle Is Used to Being Touchy-Feely — and Prince Harry Is the Same,’ Says Source

As soon as Prince Harry and Meghan Markle went public with their romance last year, it was clear that they were not afraid to show PDA. And those displays of affection have continued since Meghan became an official royal two months ago.

Harry and Meghan memorably walked hand-in-hand at the Invictus Games in Toronto in September 2017 (their first public event!). The moment was a big deal to royal fans as members of the royal family (like Harry’s brother Prince William and Kate Middleton) rarely show PDA — especially at official outings.

Those moments of intimacy have been on display at almost every event they’ve attended together (aside from their appearance alongside the Queen!).

“Meghan is used to being touchy-feely, and Harry is the same,” former palace spokesman, Dickie Arbiter, told PEOPLE. “Harry has always been tactile.”

“While Prince Harry and Meghan holding hands is atypical for royal engagements, it is a seemingly welcomed gesture to show unity and celebration of their engagement period,” royal etiquette expert Myka Meier, founder and director of Beaumont Etiquette, told PEOPLE. “There is no protocol that says they can not show affection on official engagements, and this gesture makes them relatable and lovable to the public.

“Meghan and Prince Harry holding hands at a royal engagement is a refreshingly modern approach to their new role both as a couple and as representatives of the royal family.” 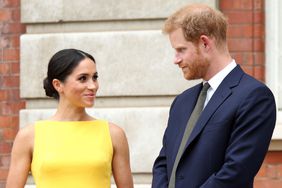 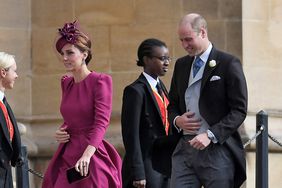 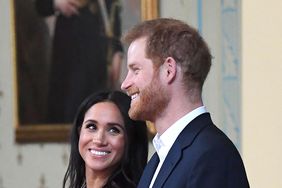 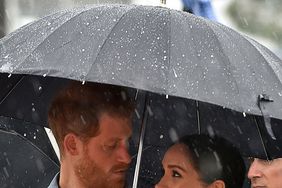 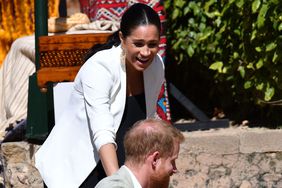 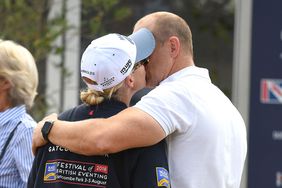 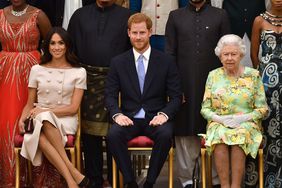 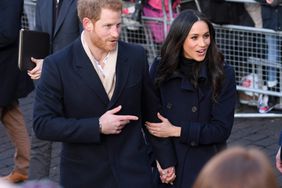 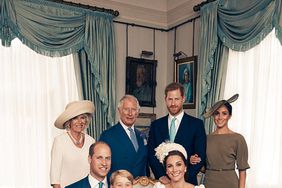 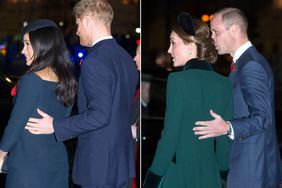 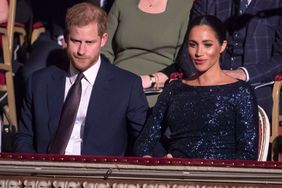 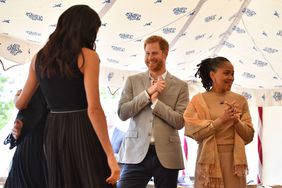 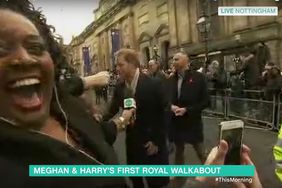