"You literally felt the energy and the happiness and the love," Daniel Martin, Meghan's makeup artist and friend, tells PEOPLE

With tens of thousands of people lining the route to Windsor Castle on Prince Harry and Meghan Markle‘s wedding day, there was already a festive atmosphere in the springtime air.

As the gathering crowd’s heartfelt support echoed into the magnificent St. George’s Chapel, it was obvious just how deep-seated the adoration for the royal bride and groom was on their royal wedding day on May 19.

“You literally felt the energy and the happiness and the love,” Daniel Martin, Meghan’s makeup artist and friend, tells PEOPLE. “You could just hear the wave of cheers coming into the church.”

“And then she came walking in. It was almost like an eruption, because I was trying so hard to hold my tears in. And then she walked in and she had this giant smile on her face. And then I just lost it.”

The joyful wedding, that combined traditional and modern touches (thanks to the lively gospel choir and Chicago-based Bishop Michael Curry‘s passionate address) underscored how the biracial former Suits actress was helping to forge a new chapter in the history of the Windsors.

“Meghan created this new brand of fairytale because everyone who has a similarity to her now feels accepted,” Martin adds.

This week’s issue celebrates how the women in the Windsor family, from Queen Elizabeth to Princess Diana and Kate Middleton to Meghan Markle, have each helped usher new ways forward.

Daniel Martin is among the friends, experts and palace insiders who feature in The Story of the Royals, a two-night PEOPLE and ABC television event airing on August 22 and 23. Talking candidly about the landmark moments from the Queen’s coronation to the newest royal baby, the special explores the remarkable evolution of the world’s most famous family. 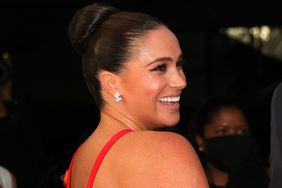 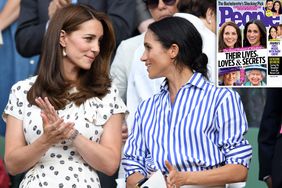 Inside the Lives and Loves of Queen Elizabeth, Meghan Markle, Kate Middleton and Camilla 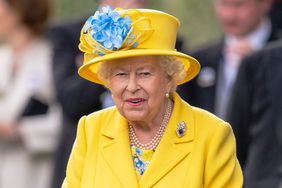 How Queen Elizabeth Has 'Ensured the Future of the Monarchy' 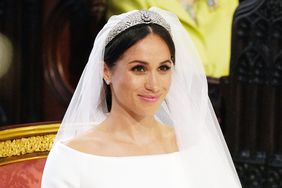 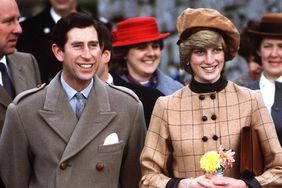 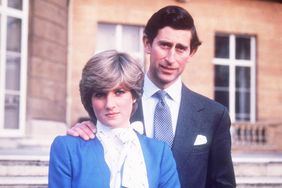 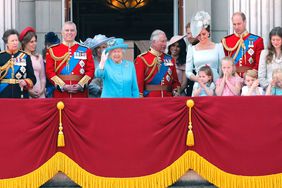 Get the Story of the Royals — from Diana to Meghan Markle to Baby Louis — in New PEOPLE, ABC Special 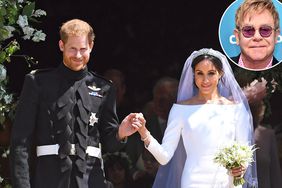 Meghan Markle Is Doing Her Own Makeup Now and It's 'So Good,' Says Her Wedding Makeup Artist Pal