Marrying a prince comes with a few public missteps during the learning process, but both Meghan and Kate are navigating their own paths better than ever before

Meghan Markle and Kate Middleton are navigating their royal paths better than ever before.

“You’re seeing more confidence from Meghan recently but also from Kate,” an insider tells PEOPLE in this week’s cover story.

Kate dated Prince William for nearly a decade before their fairy tale wedding at Westminster Abbey in 2011, and has now spent nearly half her life in the spotlight. As a mother of three and future queen, she’s balancing personal time with her children alongside championing causes that are important to her.

The pressure was especially intense for Meghan, an American who left her friends, family and career in Hollywood to start a new life in England with Harry. “She pretty much arrived in the U.K. and went straight into learning how to be a royal,” says an insider.

“Moving to a new country is not an easy thing. Then you multiply that it’s the royal family and comes with thousands of years of pomp and circumstance. Here she was planning her wedding, which anyone who has done it knows how stressful that is, while also immersing herself in a new country, a new family, a new life, all while living in a fishbowl.”

Though speculation of tension swirled as the world expected them to become “best friends,” their relationship is “strengthening,” says a royal source.

Earlier this month, the royal sisters-in-law had teamed up for an inaugural public playdate — the first time Prince George, nearly 6, Princess Charlotte, 4, and Prince Louis, 1, had all been together with their 2-month-old cousin ­Archie. 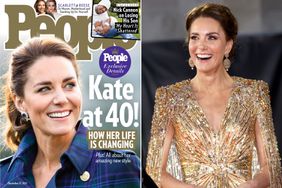 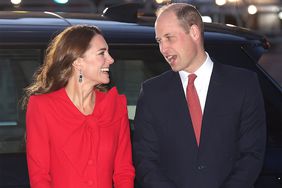 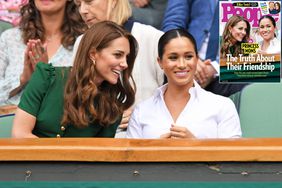 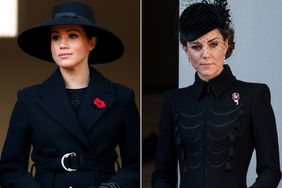