"Kate did little to bridge the divide," according to insiders who share new details about Meghan Markle and Prince Harry's exit from the royal family

Although they're both members of the same royal family, Meghan Markle and Kate Middleton have always been on different paths.

A new excerpt from the upcoming book Finding Freedom: Harry and Meghan and the Making of a Modern Royal Family, which appeared in U.K. newspaper The Sunday Times over the weekend, centers around the tension between Prince Harry and Prince William, as well as the relationship between their wives.

“Though it was not necessarily her responsibility, Kate did little to bridge the divide,” write authors Omid Scobie and Carolyn Durand, who went on to note that despite being pitted against one another by the press, the women “were not at war with each other.” Although, there were some “awkward moments,” the authors explain.

Kate felt she and Meghan didn’t share that much in common “other than the fact that they lived at Kensington Palace,” according to the new book, which features new interviews with friends of the Meghan and Harry.

The book also explores the Duke and Duchess of Sussex's journey, starting from the early days of their fast-moving romance and culminating in their decision to step down as senior members of the royal family and move to Los Angeles with son Archie.

A spokesperson for Meghan and Harry previously said in a statement, “The Duke and Duchess of Sussex were not interviewed and did not contribute to Finding Freedom. This book is based on the authors’ own experiences as members of the royal press corps and their own independent reporting.”

A previous excerpt, published in the Times on Saturday, explores tensions within the royal family that preceded Meghan and Harry's departure.

Harry "felt that there were so many occasions when the institution and his family could have helped them, stood up for them, backed them up, and never did," a source told the authors.

Finding Freedom: Harry and Meghan and the Making of a Modern Royal Family will be available in the U.S. on Aug. 11. 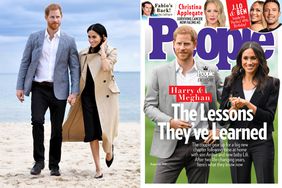 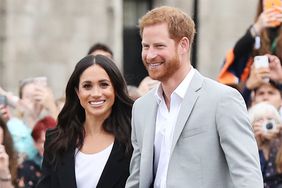 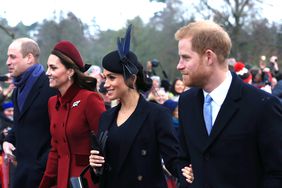 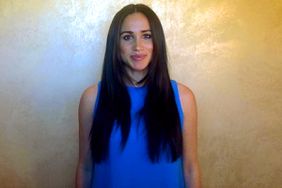 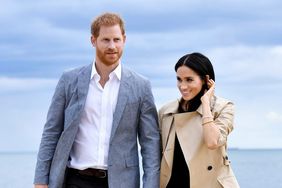 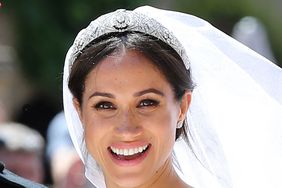 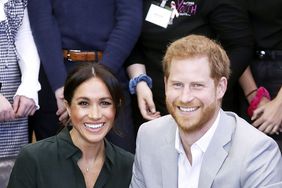 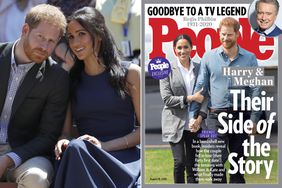 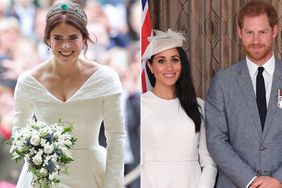 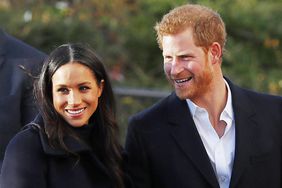 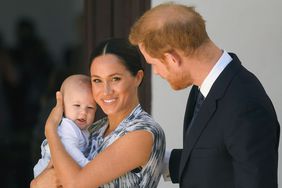