Meghan Markle's estranged half-siblings — Thomas Markle Jr. and Samantha Markle — from her father's first marriage, are not expected to attend the royal wedding

Over the past year, Meghan Markle has received a warm welcome into the royal family fold.

She spent Christmas with the Queen, started working alongside her future brother and sister-in-law Prince William and Kate Middleton and even helped celebrate the birth of a new royal family member. And in the days leading up to her wedding, she’ll get the chance to introduce her own family to her future in-laws when her mother, Doria Ragland, and father, Thomas Markle, make the journey to Windsor.

But her estranged half-siblings — Thomas Markle Jr. and Samantha Markle — from her father’s first marriage, are not expected to attend.

“Meghan has no relationship with her half-siblings, nor has she ever had one,” a source close to the former Suits star tells PEOPLE.

Meghan’s half-siblings have been outspoken since she stepped onto the royal stage. Markle Jr., made headlines with a scathing letter published in the tabloid InTouch claiming that their dad had not received an invitation to the royal wedding and that Meghan had largely shut him out of her life. But just days later, Kensington Palace confirmed that Meghan’s father would not only be attending the May 19th wedding, he’d be walking his daughter down the aisle of St. George’s Chapel.

In December, Meghan’s half-sister Samantha Markle, fired back at Prince Harry on Twitter after he called the royals the family that Meghan’s “never had.”But she later softened her stance during an appearance on a U.K. morning show, saying: “I don’t think [Harry] meant it that way. He was referring to the family all being in one place, and it’s lovely that she can have that. It was more a matter of timing and geography. I wasn’t hurt. Harry said a lovely thing. Marrying merely extends that family.”

Although Meghan has no relationship with either Thomas Jr. or half sister Samantha— “They were out of the house by the time she was born,” says the insider—both of her parents, who divorced in the ’80s, will play an important role on her wedding day.

Download PEOPLE’s The Story of Diana for intimate details, interviews with family and friends and exclusive home footage of Prince Harry and Prince William’s late mother

Doria, a yoga instructor who lives in L.A. will accompany her daughter by car to Windsor Castle on her big day, while her Meghan’s dad, a former Hollywood lighting director who currently lives a quiet life in Mexico, will be waiting to walk her into St. George’s Chapel.

“Ms. Markle is delighted to have her parents by her side on this important and happy occasion,” Kensington Palace said in a statement. 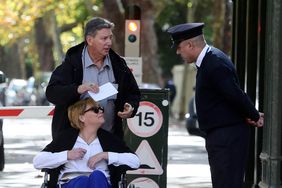 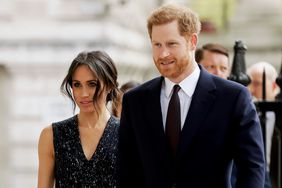 Meghan Markle 'Doesn't Deserve All This Drama the Week of Her Wedding': Source 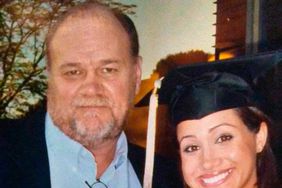 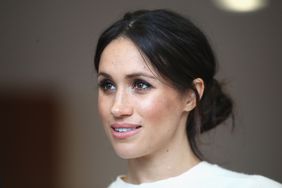 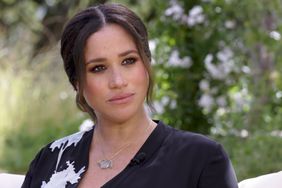 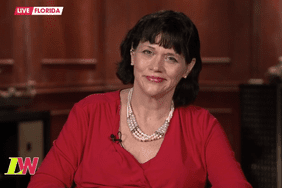