Kate Middleton‘s uncle, Gary Goldsmith, has been arrested for assault, police confirm to PEOPLE.“Gary Goldsmith, 52, from Wimpole St., London was charged on Friday with assault by beating,” London police said in a statement. “This relates to an incident at the same address in the early hours on the same date. He was bailed to appear at Westminster magistrates court on October 31.”

Just a few hours before the alleged incident, Goldsmith posted a selfie with his wife Julie-Ann Goldsmith to his Twitter account.

Goldsmith attended both Princess Kate’s wedding to Prince William in 2011, as well as Pippa Middleton’s wedding to James Matthews in May of this year. He’s had a brush with scandal before, when, in 2009, photographs of him appearing to cut up cocaine were published in a tabloid, according to The Telegraph. 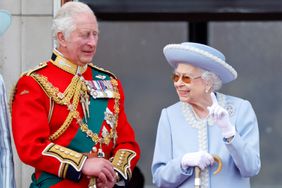 King Charles Announces His Birthday Parade — and Like Queen Elizabeth, It's Not on His Actual Birthday 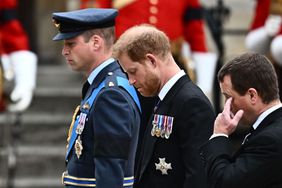