Kate Middleton is following in the footsteps of Queen Victoria and Prince Albert, who become the royal patrons of the Royal Photographic Society in 1853

Queen Elizabeth is passing on a special role to her granddaughter-in-law!

Kate Middleton is the new patron of the Royal Photographic Society, it was announced Tuesday. The 93-year-old monarch became the organization’s royal patron in 1952 (the year of her coronation), and Kate’s longstanding interest in photography makes her the perfect family member to take over the role.

Kate is also following in the footsteps of Queen Victoria and Prince Albert, who become the royal patrons of the Royal Photographic Society in 1853, the year it was founded.

The royal mom of three, who studied art history at the University of St. Andrews where she met Prince William in their freshman dorm, has called herself an “enthusiastic amateur photographer.” She’s usually behind adorable portraits of her three children — Prince George, 5, Princess Charlotte, 4, and Prince Louis, 1 — and is also patron for London’s National Portrait Gallery.

“As a student at the University of St. Andrews, I chose it as the subject of my undergraduate thesis and photographs of children in particular, which feature prominently in the exhibition, are of real interest to me,” she wrote in a foreword for a 2018 exhibition at the National Portrait Gallery.

Tuesday’s announcement came just before Kate, 37, stepped out to join a photography workshop run by the Royal Photographic Society with her patronage Action for Children.

“The Duchess of Cambridge has a longstanding interest in photography, and her patronage of @The_RPS will further highlight the beneficial impact that art and creativity can have on emotional wellbeing, particularly for children and young people,” according to Kensington Palace. 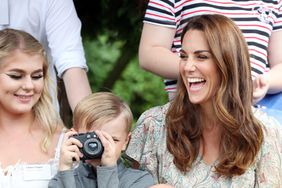 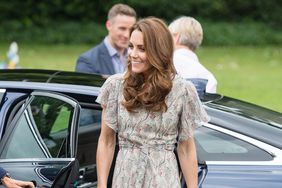 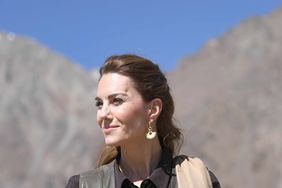 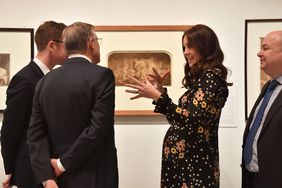 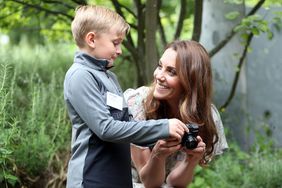