Kate Middleton is sharing her excitement over her first nephew

After news broke on Monday of the birth of Pippa Middleton’s first child — an almost 9 lb. baby boy — the new mom’s older sister, Kate, is sharing her excitement over her first nephew.

Speaking on behalf of Kate and Prince William, Kensington Palace said in a statement: “The Duke and Duchess of Cambridge are thrilled for Pippa and James.”

The new baby will be the perfect playmate for Will and Kate’s 6-month-old son Prince Louis, who was born on April 23.

Louis and his new baby cousin already have a few things in common. In addition to their royal ties, they were both born in the Lindo Wing at St. Mary’s Hospital in London.

And they’ve both attended some high-profile royal events. Just days before giving birth, Pippa arrived at the royal wedding of Princess Eugenie with her baby bump on display. Prince Louis’ last public outing was in July during his royal christening alongside siblings Prince George and Princess Charlotte. 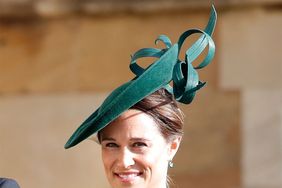 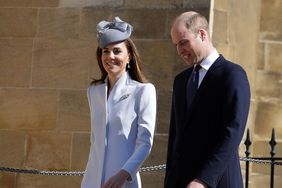 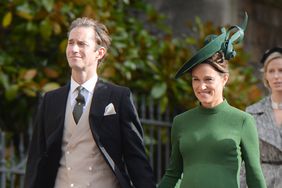 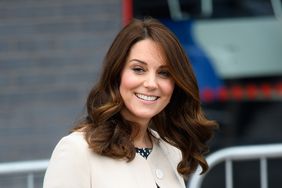 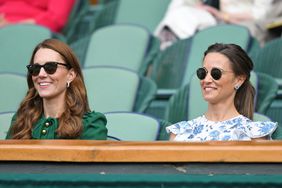 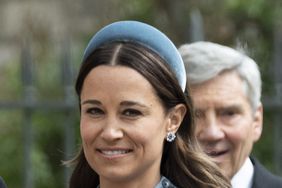 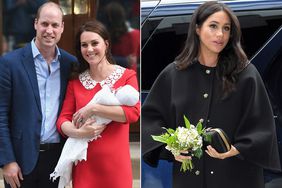 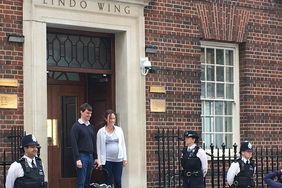