Princess Kate is facing what she calls the “stigma” of mental health head-on.

In a new PSA, Kate makes a passionate appeal for more open discussion of the difficulties facing vulnerable children. The princess, 33, stated that many young people who suffer from bullying and domestic violence don’t get the help they need because a lack of openness about discussing mental issues is holding people back.

“A child’s mental health is just as important as their physical health and deserves the same quality of support,” she says in the clip.

“No one would feel embarrassed about seeking help for a child if they broke their arm; and we really should be equally ready to support a child coping with emotional difficulties.”

The video marks the start of Children’s Mental Health Week, which run by Place2Be, one of many charities the princess supports.

Kate says she and husband Prince William have seen examples of children struggling to cope with “overwhelming” challenges that can lead to “serious issues such as anxiety, depression, addiction and self-harm.”

They believe early intervention is crucial to prevent problems in childhood becoming even worse later on.

The princess made the short film while visiting a special school for children with mental health problems last week. She spent three hours learning about the school and playing with the children.

She has been visiting various charities and centers that help vulnerable children during a winter and spring program of events. 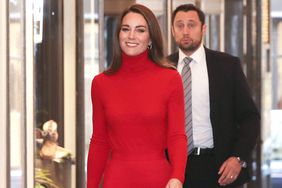 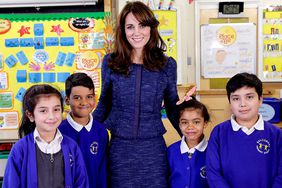 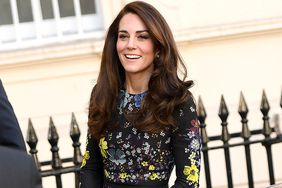 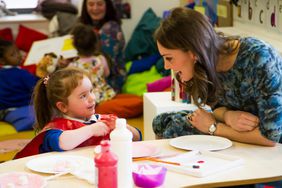 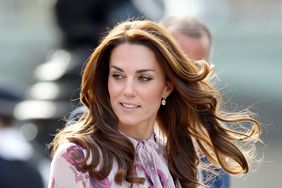 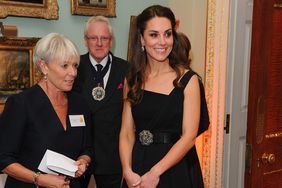 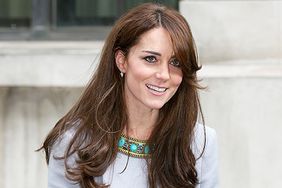 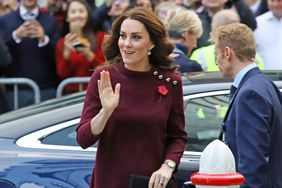 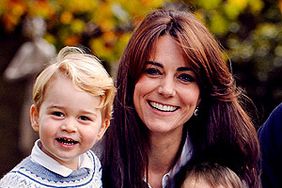