Japan's Princess Mako, the eldest daughter of Prince Akishino and granddaughter of Emperor Akihito, will give up her royal status to marry Kei Komuro — a graduate student who works at a law firm

Many would dream about living a life of royalty. But could one give it all up for love?

The 25-year-old eldest daughter of Prince Akishino and granddaughter of Emperor Akihito will give up her royal status to marry Kei Komuro — a graduate student who works at a law firm.

The Imperial Household says plans for the two to become engaged are currently underway, CNN reported.

Komuro, 25, is a royal of sorts himself. He once starred in a beach tourism campaign for the city of Fujisawa — where he was named the “Prince of the Sea.”

“When the right time comes, I’d like to talk about it,” he told reporters in a press conference on Wednesday, the Associated Press reported

The couple met while attending a study-abroad event at a restaurant in Shibuya — a district in Tokyo — about five years ago, NHK TV reported. Both students at the International Christian University in Tokyo at the time, they have seen each other several times a month since, Mako has even introduced Komuro to her parents.

As Japanese nuptials for a royal family member are highly ritualized, the couple will likely take some time before their wedding, the AP reported. Up first? A public announcement — expected sometime next month — then a wedding date, followed by a formal report to the emperor and empress.

Though Mako will be considered a commoner once she marries, her opportunity to ascend to the Chrysanthemum Throne is limited, as the position is only passed to male heirs.

Of the 19 members of the current imperial family, only three males are left. Mako’s uncle Crown Prince Naruhito is expected to succeed Emperor Akihito — with her father and her younger brother following Naruhito in line.

Since her graduation, Mako’s Imperial family duties have included a role as an honorary patron of the Japan Tennis Association and an affiliate researcher at the University Museum of the University of Tokyo, The Japan News reported.

Mako isn’t the only Japanese royal to give up her title for love. Her aunt Sayako — the only daughter of Emperor Akihito — did so in 2005 when she married town planner Yoshiki Kuroda.

Last summer, Emperor Akihito, an 83-year-old cancer survivor, said he was worried about the burden his age and health might take on his role in the future.

“When I consider that my fitness level is gradually declining, I am worried that it may become difficult for me to carry out my duties as the symbol of the State with my whole being as I have done until now,” he said, CNN reported. 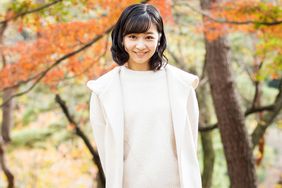 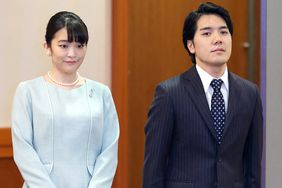 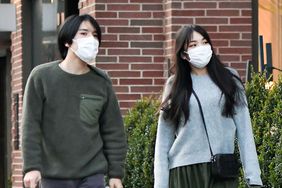 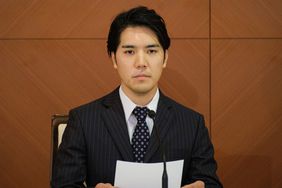 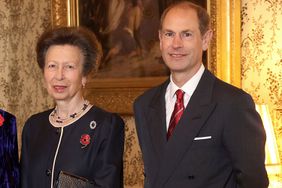 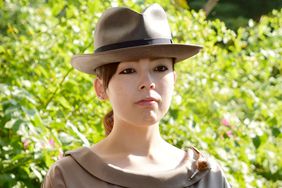 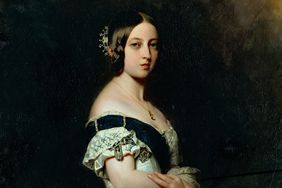