"There has always been a special closeness between William and the Queen," says Crown consultant Robert Lacey

Prince William has been a monarch-in-training all his life — with his grandmother as the ultimate mentor.

Queen Elizabeth, 91, has been gently guiding him along the path to the throne as he prepares for the day when he will follow her and his father, Prince Charles.

“There has always been a special closeness between William and the Queen, and she has taken a particular interest in him,” Robert Lacey, historian and consultant to the hit Netflix series The Crown, tells PEOPLE in this week’s cover story.

“It’s no secret that she and Charles have had a prickly relationship at times,” Lacey adds. “When William became a teenager, she would have him at Windsor Castle and would open the state boxes and guide him through the papers. It was William’s constitutional education.”

For his part, William, 35, has called his granny “the best role model I could have,” telling the BBC last year that her input is “more of a soft influencing, modest kind of guidance. I don’t think she believes too heavily in instruction.

“My grandmother takes more of a passive role in how she believes her role should be,” he added. “She’s above politics.”

Some insiders believe that William may well accompany his grandmother for royal duties more often now that her husband Prince Philip, 96, has retired from public duty.

Of course, William — who is currently expecting his third child with wife Princess Kate — will be a very different monarch from the record-setting Elizabeth. “He will be more accessible — he has to be for a modern age,” says Ingrid Seward, editor-in-chef of Majesty. “More of a movie star and less of the mystique.” 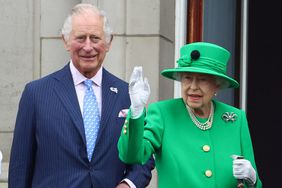 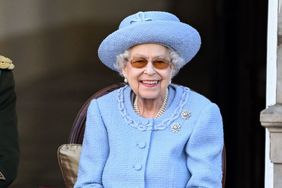 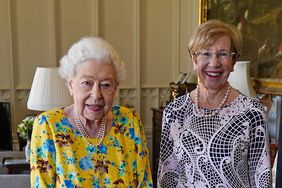 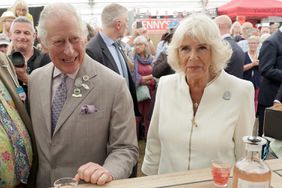