While Meghan Markle and Kate Middleton often dominate the headlines, it's another member of the royal family who has the busiest schedule of public engagements

Meghan Markle and Kate Middleton may have dominated headlines with royal wedding and royal baby news last year, but another member of the royal family is taking the crown for being the busiest royal of 2018.

Queen Elizabeth‘s daughter Princess Anne took the title of hardest working royal with 447 domestic appearances and another 71 outings overseas, according to Tim O’Donovan, who has compiled the list for U.K. newspaper The Times for 39 years. To put that in perspective, Princess Anne clocked more events than Prince William, Kate and Prince Harry combined. (William, 36, attended 150 events at home and 70 abroad, while Harry, 34, made 108 domestic official appearances and 85 overseas.)

As usual, Anne was neck and neck with her older brother, Prince Charles, when it came to who conducted the most public duties on behalf of the royal family over the year. The Queen’s heir came in first for 2017, when he carried out 374 engagements in Britain and another 172 abroad, but fell slightly short of his sister in 2018 with 507 total events.

The two were followed on the 2018 survey by their two younger brothers, Prince Andrew (394 events) and Prince Edward (463).

Queen Elizabeth has stopped traveling overseas, but the 92-year-old monarch still managed to attend an impressive 283 events in the U.K. over the course of the year.

For the third year in a row, Kate racked up the fewest number of public engagements with 87. Of course, the 36-year-old royal largely devotes herself to being a mother – and in 2018, she spent many months on maternity leave as she welcomed her third child, Prince Louis.

Meghan, 37, was also near the bottom of the list during her first year as a member of the royal family – of course, her duties started following her May wedding to Harry. Over the year, the Duchess of Sussex undertook 45 official engagements domestically and 51 abroad.

O’Donovan compiles the figures from the published court circular of engagements listed by the palace.

“I should again emphasize that the above table of figures should not be converted into a ‘league table’ of individual royal performance,” he has previously said. “All engagements differ as to time and content and there is also the time taken in preparation, whether it be a visit, investiture or speech.”

He adds, “Except for Christmas Day and Easter Day, the Queen never has a day off from [reading documents] from the official red boxes.” 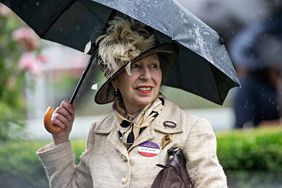 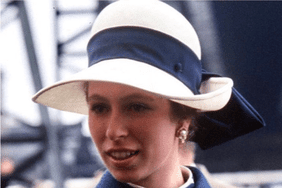 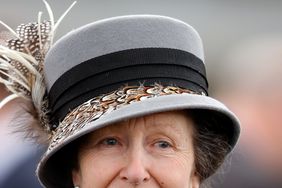 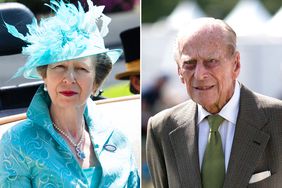