Closer magazine was ordered to pay close to $120,000 in damages. Both Closer‘s editor Laurence Pieau and publisher Ernesto Mauri were also given the maximum fine by law — 45,000 euros (approx. $54,000 each).

Following the verdict, a Kensington Palace spokesperson said: “The Duke and Duchess of Cambridge are pleased that the court has found in their favor and the matter is now closed. This incident was a serious breach of privacy, and Their Royal Highnesses felt it essential to pursue all legal remedies. They wished to make the point strongly that this kind of unjustified intrusion should not happen.”

During the trial in May, attorney Jean Weil, representing the royals, asked for $1.6 million in damages from French tabloid Closer, which published topless photos of Kate on its cover in September 2012 under the headline: “Oh My God!”

While the royal couple did not appear at the court trial, during the process Weil read an emotional statement from Prince William expressing his continuing outrage. “My wife and I thought that we could go to France for a few days in a secluded villa owned by a member of my family, and thus enjoy our privacy,” William said.

“We know France and the French and we know that they are, in principle, respectful of private life, including that of their guests. The clandestine way in which these photographs were taken was particularly shocking to us as it breached our privacy.”

Topless photos similar to the Closer set were also published in a number of other European publications, causing profound embarrassment to the couple who were on a goodwill tour of Asia at the time the photos appeared.

In 2012, after Closer appeared on newsstands, a statement by the royal palace at the time described publication of the photos “reminiscent of the worst excesses of the press and paparazzi during the life of Diana, Princess of Wales” and lawyers representing the royal couple immediately sought and received injunction. 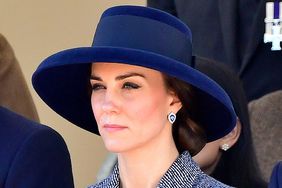 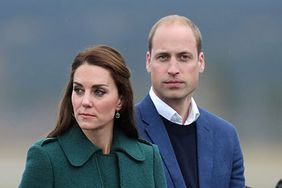 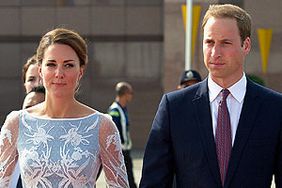 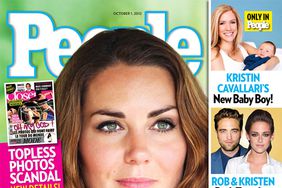 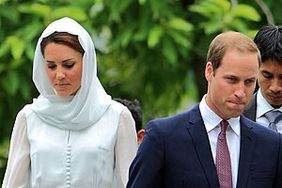 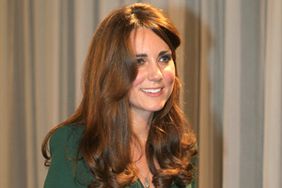