"We should be treating them as heroes," Prince Harry's polo pal Nacho Figueras said on The Ellen DeGeneres Show

Ellen DeGeneres is once again supporting her pals Meghan Markle and Prince Harry.

The talk show host, who previously shared that she visited the royal couple and their 5-month-old son Archie at their Frogmore Cottage home over the summer, defended Meghan and Harry’s decision to take legal action against British media.

Chatting with Prince Harry‘s polo pal Nacho Figueras, DeGeneres said, “You and I feel very strongly in support of what’s happening right now to protect themselves, because I met them through you, like I said, and I learned just how much scrutiny that they’re under all the time.”

Figueras defended Harry as a “wonderful man”: “He cares about making the world a better place.”

“Then he found Meghan, who is an incredible girl,” he added. “She gave up all of the things that she had to marry this man that she loves, which is great and people think of it like, ‘Oh, how easy it is for you, girl, to go marry this guy,’ but nobody know all the very hard things that go with that.”

“To me, the most surprising thing is that media and even some people are not seeing that these are heroes,” the Argentine athlete said on the show. “We should be treating them as heroes. These guys are taking their time to make the world a better place, and they’re all fighting for us. Instead of us praising them, and loving them, and cheering them up, we are attacking them. So, it’s a shame.”

In a groundbreaking statement released on Tuesday, Harry lashed out against the British tabloid press for the “ruthless” treatment his wife has received “over the past year, throughout her pregnancy and while raising our newborn son,” he said.

DeGeneres immediately tweeted her support. “I’m proud to call Meghan and Harry friends, and I’m even more proud of them for finally saying enough is enough,” she wrote.

Prince Harry’s statement comes as the couple launches legal action against the Mail on Sunday.

On Friday, Buckingham Palace also confirmed that claims have been filed on behalf of the Duke of Sussex against News UK (owner of The Sun) and MGN (former owner of The Mirror)at the High Court regarding alleged illegal interception of voicemail messages. 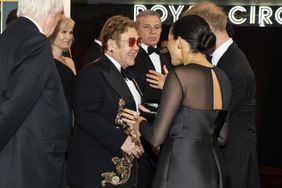 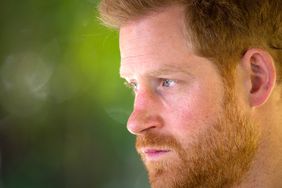 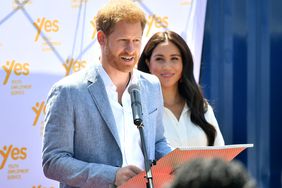 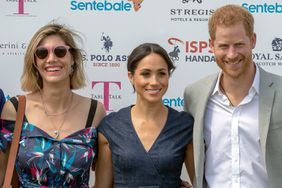 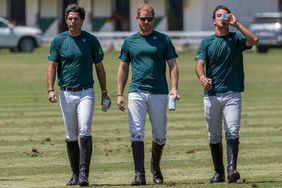