King Harald and Queen Sonja said Ari Behn was "an important part of our family for many years, and we carry warm, fond memories of him"

Ari Behn, an author who married into Norway’s royal family and accused Kevin Spacey of groping him at a concert, died by suicide on Christmas Day. He was 47.

“It’s with great sorrow in our hearts that we, those closest to Ari Behn, must report that he took his own life today. We ask for respect for our private lives in the time to come,” Geir Håkonsund, Behn’s manager, said in a statement to PEOPLE. “The family has asked me to convey that they are immensely grateful for the overwhelming support and all the condolences they have received during this tough time. It’s really good to see that Ari has meant so much to so many people.”

Behn was married to Princess Martha Louise of Norway, 48, for 14 years before officially divorcing in 2016. They share three daughters: Maud Angelica, 16, Leah Isadora, 14, and Emma Tallulah, 11.

In a statement issued Wednesday, Princess Martha Louise’s parents, King Harald and Queen Sonja, said Behn was “an important part of our family for many years, and we carry warm, fond memories of him,” according to The Independent.

The palace did not immediately return PEOPLE’s requests for comment.

The Royal Palace previously announced that the king and queen would be celebrating the Christmas holiday with Princess Martha Louise at their lodge near Oslo.

Princess Martha Louise, who is now dating American “spiritual guide” to the stars Shaman Durek, has not released a statement on her ex-husband’s death.

“We are human,” Princess Martha Louise said while announcing their divorce in August 2016, adding the couple had tried “everything in their power to make the marriage work.”

“It’s unspeakably sad for both of us to discover that the road ahead doesn’t run as it once did. Like so many others, we’ve grown apart. We’ve tried everything over a long period of time … but it’s impossible for us to go on,” the royal said.

Behn — who worked as an author and wrote three novels, three short story collections and three plays, according to his website — previously accused Spacey of groping him at a concert for the Nobel Peace Prize in 2007. The writer spoke to radio station P4 about the incident in 2017, according to the BBC.

“We had a great talk, he sat right beside me. After five minutes, he said, ‘Hey, let’s go out and have a cigarette.’ Then he puts his hand under the table and grabs me by the balls,” Behn said.

Behn added: “My hair was dark at the time, I was 10 years younger and right up his alley.”

Spacey — who has largely disappeared from the public eye after more than a dozen men made sexual misconduct allegations against him, all of which he has denied — did not respond to Behn’s allegation at the time. A rep for Spacey did not immediately return PEOPLE’s request for comment in the wake of Behn’s death.

In July of this year, it was revealed that Spacey’s sexual assault criminal case in Massachusetts had been dropped, PEOPLE confirmed. According to court documents, the former actor will not be prosecuted after he was accused of groping a young man at a Nantucket bar in 2016. 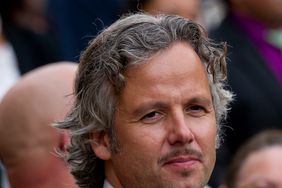 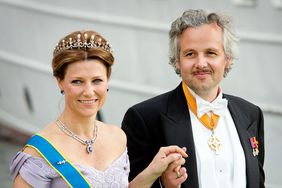 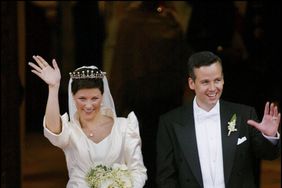 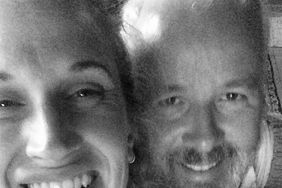 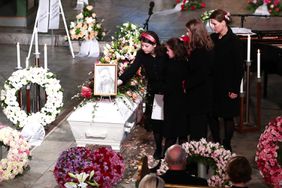 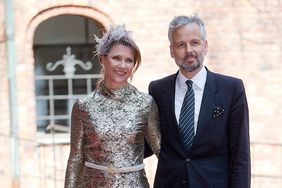 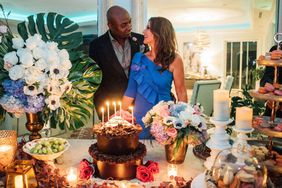