Prince William could be giving up his job as an air ambulance pilot, too

The new year is set to bring some new changes for Prince William and Princess Kate.

The U.K.’s The Telegraph reports that the royal couple — and their two children, Prince George and Princess Charlotte — are planning on making their London home at Kensington Palace their full-time residence come 2017. In doing so, they’ll be making fewer trips to their current full-time country home, Amner Hall, where they’ve lived for the past three years.

The couple moved into their London home, Kensington Palace’s Apartment 1A (the former home of Princess Margaret), a few months after their April 2011 wedding. The four-story, 40-room space underwent a $6.5 million-plus renovation in the year following. Queen Elizabeth gifted Amner to William and Kate in 2013, just a few months before they welcomed George.

Also in question is William’s job as an Air Ambulance Pilot with the East Anglia Air Ambulance. His two-year contract is up in March, and it’s to be determined whether or not he’ll be able to balance the job with furthering royal duties.

Next year will see the Queen and Prince Philip celebrate their 91st and 96th birthdays, respectively. As they get older, the pressure is mounting for the younger members of the royal family — Will and Kate especially — to take on more official duties. Just a few weeks ago, the Queen passed on the responsibility of 25 patronages to her younger relatives. Kate is taking over as patron of Wimbledon, while William will be the patron of the Welsh Rugby Club.

The Telegraph reports that both want to take on more responsibilities, and work further with their key causes, such as mental health awareness and the Heads Together campaign.

“The Duke, in particular, has a lot of thinking to do over the Christmas and New Year period,” a source told The Telegraph. “He has his job as an Air Ambulance pilot, which he enjoys very much, but he also wants to take on more royal duties, as does the Duchess.”

There are also changes coming for Prince George, who has been attending a Montessori nursery school near his Norfolk home. He’s expected to enroll at London’s Wetherby School, which his dad and uncle, Prince Harry, attended as children.

If it means we get to see Prince George in one of these adorable uniforms, then this is most definitely good news for royal fans. 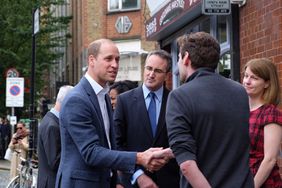 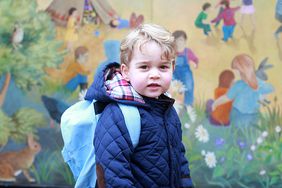 Prince George Is Off to Class! All About the Exclusive $23,000-a-Year London School He'll Attend This Fall 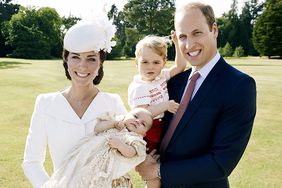 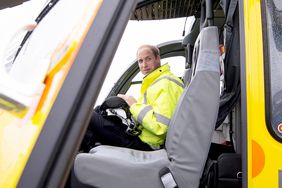 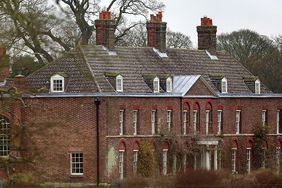 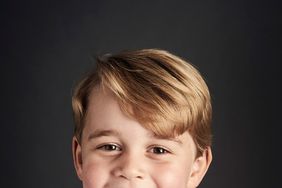