What Is the What

Born in a Sudanese village that was razed in the country’s brutal civil war, What Is the What‘s narrator Valentino Achak Deng spends his boyhood as a de facto orphan wandering between miserable refugee camps in Ethiopia and Kenya before coming to the U.S. as a young man. Each step of his journey brings fresh trials, from crocodile attacks to starvation to a violent robbery in his Atlanta apartment, all of which Dave Eggers describes with clarity and grace. Though he has labeled this account a novel, the book is closely based on the experiences of the real-life Valentino Deng, and it reads — and should be savored — as a powerful, if occasionally didactic, piece of oral history. 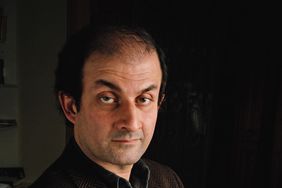 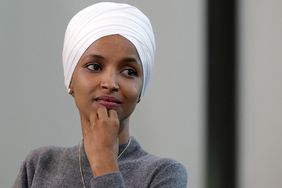 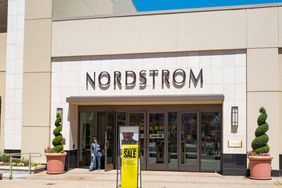