Jonathan Carr calls Richard Wagner ”probably the most adored and detested creative artist in history,” and he may be right: Wagner, an avowed anti-Semite, was long viewed as the ”house composer” of Nazi Germany, not the famed musician and founder of the Bayreuth Festival. Carefully tracing Wagner’s life and legacy in The Wagner Clan, Carr weaves in many family members whose parts in the story, though small, still fascinate (wife Cosima was Franz Liszt’s daughter; daughter-in-law Winifred became close friends with Adolf Hitler). This dense tale of Wagner and his works unspools as easily — and with as many twists — as an afternoon soap opera. B+ 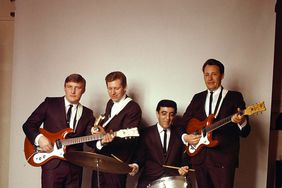 New Doc The Ventures: Stars on Guitars Tells Story of Best-Selling Instrumental Band of All Time 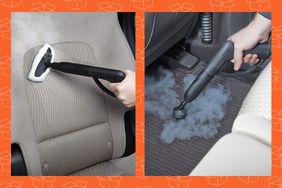