Atlanta produces slick soul singers (Sleepy Brown, Bobby Valentino) faster than Janet Jackson sheds extra pounds. This month’s model is Cherish, a cheery female foursome that blends the rapid call-and-response vocals of Destiny’s Child with the slithery club grooves of Ciara. The mix works, creating a debut that matches of-the-moment beats with sticky melodies. The best cut on Unappreciated is the Don Vito-produced single ”Do It to It,” which gives the Southern micro-genre known as snap music (think D4L’s ”Laffy Taffy”) a Top 40 makeover with a slinky percolating beat and a sweetly cooing chorus. 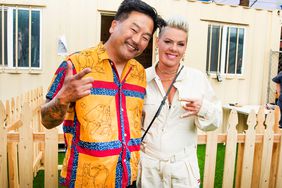