South Park, just kicking off its 10th season, is officially one of the best comedies on TV. Yes, fine, that’s not so hard in the sitcom landscape that is 2006 (I took to my bed after Fox’s Happy Hour, muttering something about ”the death of ha-ha”). But weak competition or no, South Park is having one of its sharpest runs ever. Creators Trey Parker and Matt Stone know the difference between earned humor and cheap humor (their anti-Family Guy two-parter earlier this year was a seminar on the topic). But bless them, they also aren’t afraid to push a joke too far (there’s an art to it, as the Zuckers could attest), like a recent episode that featured at least 18 spins on the word ”poo” — pungent, mucky phrases all of them — or the 42,000th zit volcanoing on Stan’s face during a marathon World of Warcraft gaming session. That affectionately geeky season premiere was tone-perfect, both genuine and satiric: In just a few scenes, it nailed the overinvolved-yet-disengaged, bored-but-frantic state of play that descends at about hour 12 of any good computer game. It also showcased Parker and Stone’s movie-mockery skills with a let’s-kick-ass montage scene set to the rousing sounds of Paul Stanley’s ”Live to Win.” (Montages are always welcome, for as the duo ably explained in Team America, ”to show it all would take too long.”)

As for the animation itself, it looks spiffier — the gaming episode used actual Warcraft footage — but South Park still feels retro in the best way. It’s not hyperlinked comedy, where every third comment is an ironic callback or a ”pause the TiVo” gag (Arrested Development was smart enough to pull this off — few others can follow). In one recent episode, the boys met up with 9/11 conspiracists whose website was plastered on their T-shirts — it was an odd relief that the site led to an actual organization, as opposed to yet another Internet joke-within-a-joke (911Truth.org has already posted its rebuttal to the show). Comedy Central has paired Park with its new cartoon series Freak Show (which is growing on me like a radiated mole with special empathic powers), but it’s a better companion to The Daily Show With Jon Stewart. On Oct. 11, when South Park‘s 9/11 episode aired, Daily correspondent John Oliver did a piece on videogames set in war zones like Fallujah and Tora Bora — and it was pure South Park: topical, sly, and shin-kick funny. On the same night, South Park was responsible for some scathing political humor, including Cartman’s loony 9/11 conspiracy speech, which boasted verbal loop-the-loops as funny and mocking as any Jon Stewart screed. That lovely, illogical oratory may, in fact, be 2006’s ”Chewbacca defense.” 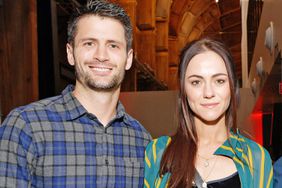 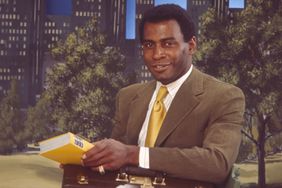 'Barefoot in the Park' Actor Scoey Mitchell Dead at 92 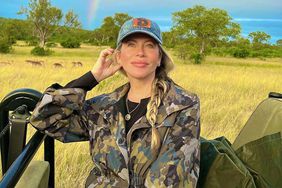 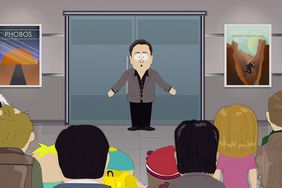 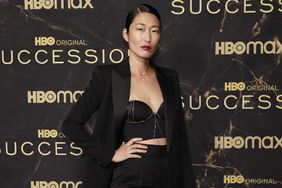 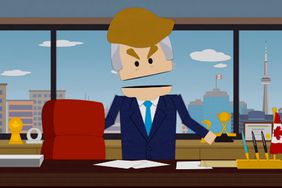