Season 7’s cliff-hanger — Clark (Tom Welling) and Lex (Michael Rosenbaum) tangled at the Fortress of Solitude, which imploded — is resolved partly by real-life changes: Rosenbaum won’t be returning, so goodbye, Lex Luthor. Ditto Kristin Kreuk’s Lana Lang, after five episodes starting during sweeps. Fan fave Oliver Queen/Green Arrow (Justin Hartley) is back as a series regular. Plus, there’ll be less Smallville and more Metropolis, where we’ll see Clark ”becoming a reporter at The Daily Planet,” according to exec producer Darren Swimmer. Battlestar Galactica‘s Sam Witwer ”plays a guy named Davis Bloome,” says Swimmer, ”who is our take on the comic-book villain Doomsday.” And — ta-da! — look for an appearance by the Legion of Super-Heroes. Trust us: Comics geeks just started drooling. 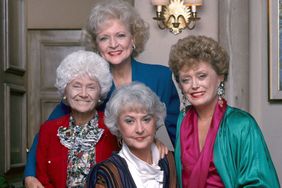 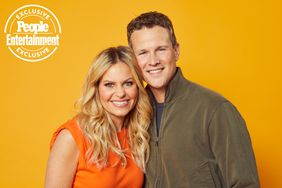