In 1858, a young clerk named Thomas Glover set sail from his native Scotland for Japan; the enterprising — and unscrupulous — gaijin amassed a fortune in tea and guns, introduced the railway and telegraph, and helped usher in a reformist emperor. Along the way, he fathered an illegitimate son by a courtesan — which purportedly inspired Puccini’s opera Madame Butterfly. Alan Spence’s fictive retelling in The Pure Land vividly evokes feudal Japan as a ”foetid backwater” of warring clans, marauding samurai, and fleshpits catering to foreign appetites. Oddly, as the country violently erupts into modernity, the narrative sags beneath awkwardly shoehorned historical detail. Yet when the focus shifts to the protagonists’ fates, the climax is as sharp and satisfying as a classic haiku. B 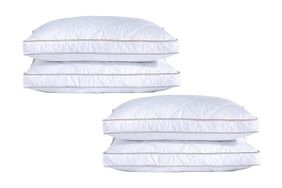 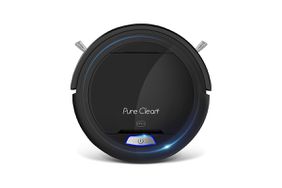 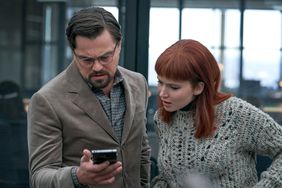 A Night of Pure Terror

DEAL OF THE DAY: 50% Off at Pure Addiction

DEAL OF THE DAY: 20% off at Pure Style Girlfriends 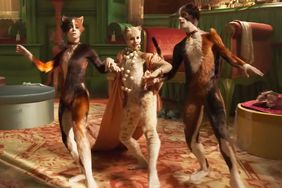