NBC’s The Office has now transcended its British origin. The saltine-dry cubicle humor and Steve Carell’s painfully hilarious performance still take center stage, but the extra dose of sitcom romance — Jim and Pam, Michael and Jan, even icky Dwight and Angela — gives The Office: Season Two a smart sweetness the original never had.

EXTRAS Dull chatter on the commentaries, but the deleted scenes are strong. The 10 NBC.com webisodes are a mild diversion to keep Dunder-heads occupied until season 3. 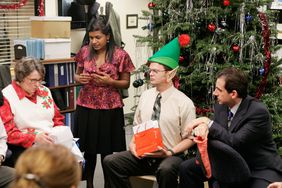 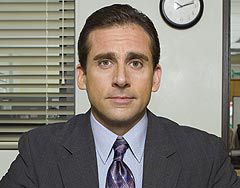