Ben Affleck’s directorial debut, Gone Baby Gone, may not have been a huge box office hit (it earned about $20 million domestically), but looking at it on DVD reminds you why it’s at least three-quarters of a first-rate film. You can also appreciate more clearly the shrewd craftsmanship that went into this missing-child thriller based on a 1998 Dennis Lehane mystery novel, and why Amy Ryan well deserves her current Best Supporting Actress nomination.

The movie is, among other things, Affleck’s tough-love letter to his native Boston, and on his commentary (recorded along with his co-screenwriter, Aaron Stockard) he takes care to point out the neighborhoods (Dorchester, Roxbury) and real citizens that became the vivid, gritty backdrop to this tale. Starring Ben’s brother, Casey Affleck, and Michelle Monaghan as Patrick Kenzie and Angie Gennaro, private-eye partners who are also live-in lovers, Gone Baby Gone has a working-class atmosphere that at times recalls another Lehane adaptation: Clint Eastwood’s 2003 Mystic River. Gone is intentionally smaller-scale — less of a grand achievement, but more intimate.

There’s not much point in rehashing Gone‘s plot; you’re probably familiar with its essential find-the-little-girl story, and to go into much detail risks spoiling the mystery twists. The film’s biggest stars are its supporting players — Morgan Freeman as a brisk, by-the-book police captain and Ed Harris as a hot-tempered detective — but it’s Casey Affleck, letting his natural Boston accent flow with flashes of street toughness, and Ryan, as the kidnapped girl’s foulmouthed, lax mother, who really grab your attention.

I said at the top that Gone was only three-quarters excellent. My reasons? I think Monaghan’s role is noticeably underwritten here — odd, given that Angie is the full equal of Patrick in the book. Then too, about 23 minutes in, Stockard says on the commentary that he and Affleck worried that, from a few early scenes, ”people are going to figure [the mystery] out before we want them to,” and he’s all too correct; I’m one of those people. I’m rarely good at breaking down clues, but I — and I therefore assume a lot of viewers — sussed out where Gone was going after watching the reactions of a few key characters.

Still, the film remains an arresting character study no matter what you suspect about its outcome, and it’s great to see two costars of HBO’s The Wire — Ryan and Michael Kenneth Williams (the deadly Omar) in a smaller role as a cop — get such juicy big-screen scenes. The DVD also includes two brief making-of featurettes, but the thoughtful commentary is the draw here — that, and the bleak atmosphere that gives Gone Baby Gone its underlying dread and power. 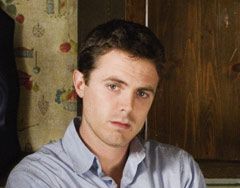 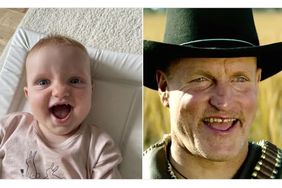 Woody Harrelson Says He's 'Flattered to Be Compared' to Fan's Baby Girl — and Writes Her a Poem! 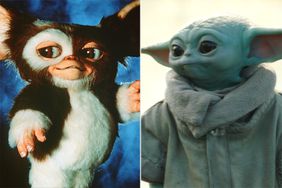 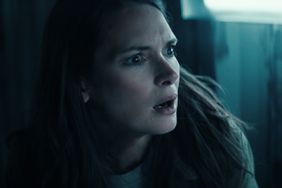 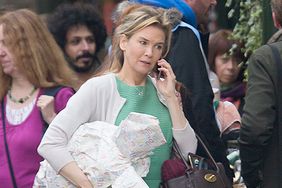 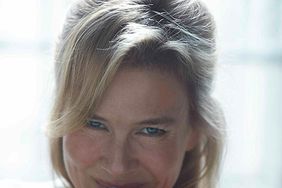 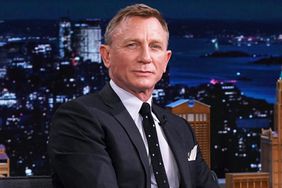 Daniel Craig Says He Goes to Gay Bars Often: 'I Don't Get Into Fights' There 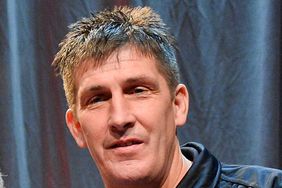