In probably the most hyped movie of the season, thanks to Paramount’s viral marketing campaign, a giant monster attacks Manhattan. Audiences see the action Blair Witch-style via footage from a survivor’s handheld camera — one, they’re told, that was later found at Incident Site 447, the ”area formerly known as Central Park.” That’s about all we know…for now. 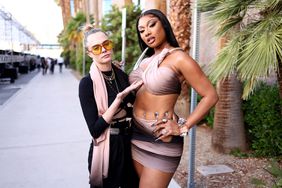 New Footage Shows the Moment Olivia Wilde Is Served Custody Papers at CinemaCon: 'Okay, Got It' 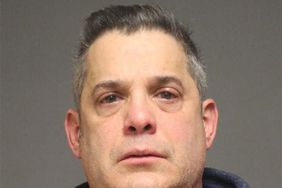 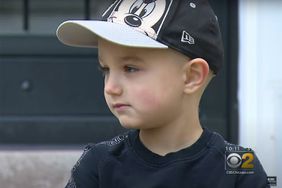