If indie rock were like fantasy football, Swan Lake would be a dream team: Dan Bejar (Destroyer, the New Pornographers), Spencer Krug (Wolf Parade), and Carey Mercer (Frog Eyes). Some of it works, as when Krug masterfully leads the deep-fuzz dirge ”All Fires” and Bejar turns out a typically erudite anthem in ”The Freedom.” But it’s ultimately pretty patchwork, and the woolly psychedelic blanket the trio throws over Beast Moans never quite unifies its disparate elements. Think of it not so much as a great album as an intriguing compilation. 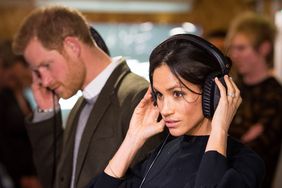