"Please tell me there is a ton of security around Robert Mueller and there's also someone making sure he's eating well and feeling good," joked writer Adam Shapiro

Are you there, grand jury? It’s us, America.

On Wednesday, Twitter was overrun with queries on the status of Robert Mueller‘s special investigation into ties between Donald Trump’s 2016 campaign and Russia following the president’s controversial Tuesday press conference in which he said “both sides” were to blame for the violence at the white nationalist rally in Charlottesville over the weekend.

Former FBI director Mueller is the Justice Department’s special counsel overseeing the investigation into the Trump campaign. Earlier this month, Mueller reportedly convened a grand jury. While the impaneling of a grand jury does not necessarily mean that Mueller will ultimately seek any indictments, it does allow prosecutors to issue subpoenas for important documents and evidence from Trump and his team.

Now, Mueller represents some Twitter users’ only hope for a Trump impeachment.

“Please tell me there is a ton of security around Robert Mueller and there’s also someone making sure he’s eating well and feeling good,” joked writer Adam Shapiro on Twitter, Tuesday.

Mueller’s ongoing investigation has many waiting with bated breath – especially in the wake of Trump’s Tuesday comments in which he said anti-racist protestors demonstrating at the Charlottesville rally were also “bad people.” One member of the anti-racist protestors was 32-year-old Heather Heyer, who was killed when a driver rammed his car into a group of the counter-protesters. 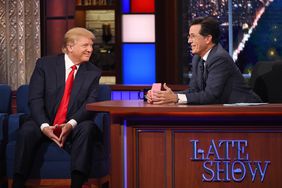 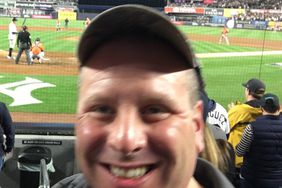 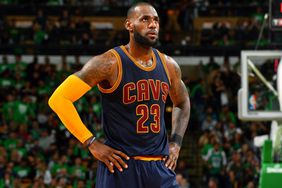 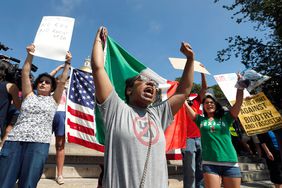