Maxwell, 58, was arrested earlier this month for her alleged role in the sexual exploitation and abuse of multiple minor girls by Jeffrey Epstein

During the president's coronavirus briefing Tuesday, Trump replied to a reporter’s question about Maxwell, the longtime companion of Jeffrey Epstein who was arrested by the FBI earlier this month, saying, “I haven't really been following it too much.”

Maxwell, 58, was arrested earlier this month "for her role in the sexual exploitation and abuse of multiple minor girls by Jeffrey Epstein,” according to the U.S. Attorney in the Southern District of New York.

The British socialite pleaded “not guilty” to all charges on July 14.

Maxwell was arrested a year after Epstein, a registered sex offender, was arrested on sex crimes charges accusing him of abusing dozens of underage girls. In August 2019, Epstein died by suicide while in jail.

Trump had once been friendly with the late Epstein, previously calling him a “terrific guy” in a 2002 New York Magazine interview.

“I’ve known Jeff for 15 years. Terrific guy. He’s a lot of fun to be with,” Trump said then. “It is even said that he likes beautiful women as much as I do, and many of them are on the younger side. No doubt about it — Jeffrey enjoys his social life.”

The two men, plus Maxwell, and First Lady Melania Trump were photographed together at the Mar-A-Lago Club in Palm Beach, Florida in 2000.

Trump has since distanced himself from Epstein, telling reporters in 2019 that he hadn’t spoken to his one-time friend in 15 years. 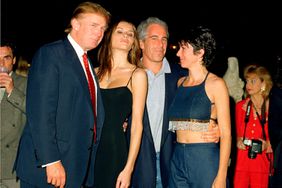 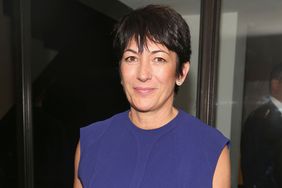 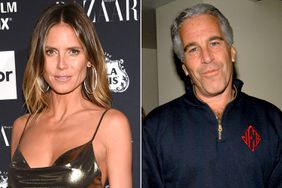 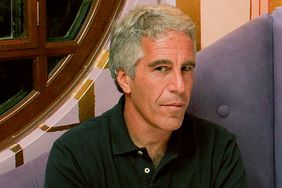 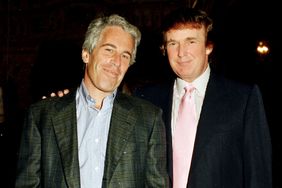 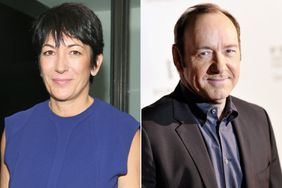