"It's him in a dapper suit and he's really home, sitting in his underwear," Deidre Scaramucci said

During a recent interview with RADIO.com, Scaramucci’s wife Deidre Ball recalled the time her husband told her about how the president, 72, conducts interviews in his underwear. “The only thing that Anthony has ever told me that Trump does is give interviews on cable networks in his boxers,” Ball explained.

“Instead of going into the studio — especially now that he’s president, he does these interviews and the little head pops up, and it’s him in a dapper suit and he’s really home, sitting in his underwear,” Ball added.

Ball also spoke on her husband’s upcoming role on the second season of Celebrity Big Brother.

“[Anthony is] known to blab, but I think he’ll try to reign, and I don’t think he wants to ruffle any more feathers at the White House than he already has,” Ball said when asked if any more private details about the president will be exposed.

After only 10 days in Trump’s White House, Scaramucci, 55, who served as the White House Communications Director, was booted out in July 2017.

After getting a brief taste of being one of the most powerful people in Washington, the man known as “The Mooch” started to suspect his time was nigh when the town’s biggest power players suddenly stopped fawning over him, Scaramucci explained during an interview with Variety last year.

By the morning of his ousting on July 31, Scaramucci said he knew he was about to get fired because his White House-encrypted cell phone had been disconnected.

Sure enough, he said, “Kelly’s first act is he calls me into his office and said, ‘I need to let you go.’ ”

Kelly told Scaramucci that it would be impossible for him to stay on because he would “never recover” from his recentprofanity-filled rant to then-New Yorker reporter Ryan Lizza.

Scaramucci shared, “A White House personnel guy then showed up. “He’s like, ‘Thank you so much for helping us here. [Reince Priebus, who had then recently been fired as Trump’s chief of staff] was a disaster.’ I said, ‘No problem.'” 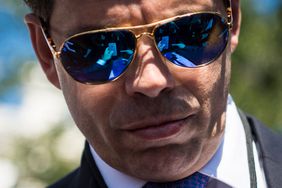 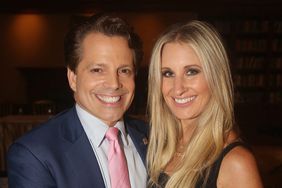 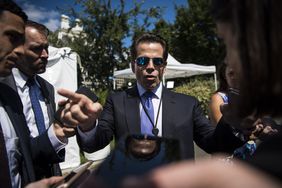 The Internet Roasts Anthony Scaramucci's Removal: 'How To Lose A Guy In 10 Days' 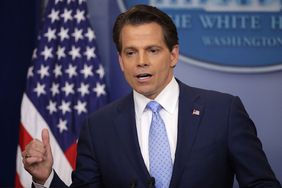 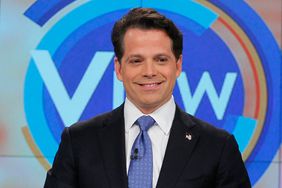 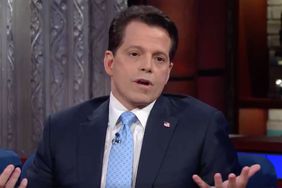 Anthony Scaramucci Tells Stephen Colbert: Steve Bannon Would Be Fired 'If It Were Up to Me' 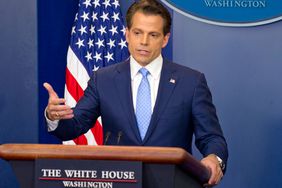 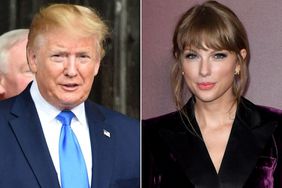 Former Trump Official Says She Was Warned About Playing Taylor Swift's Music at Work: 'The Fear Was Real' 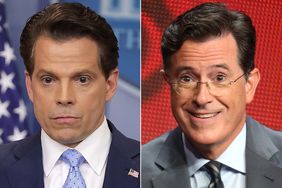